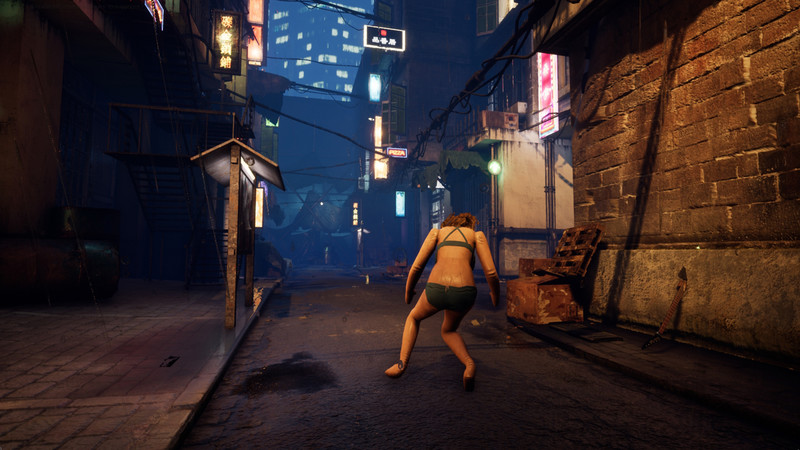 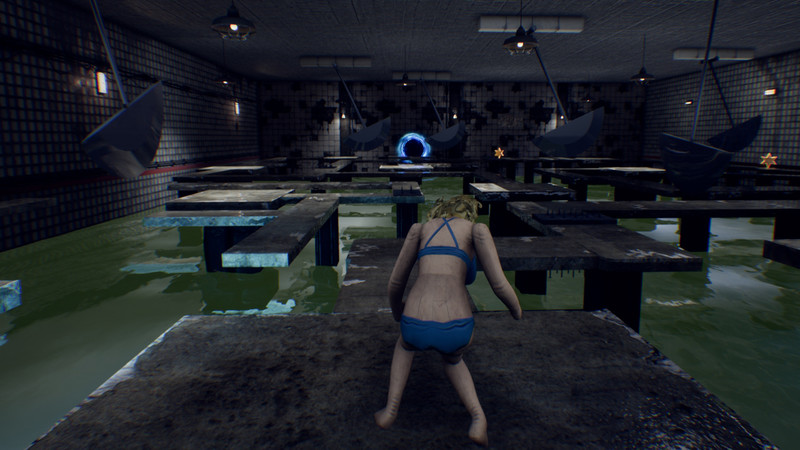 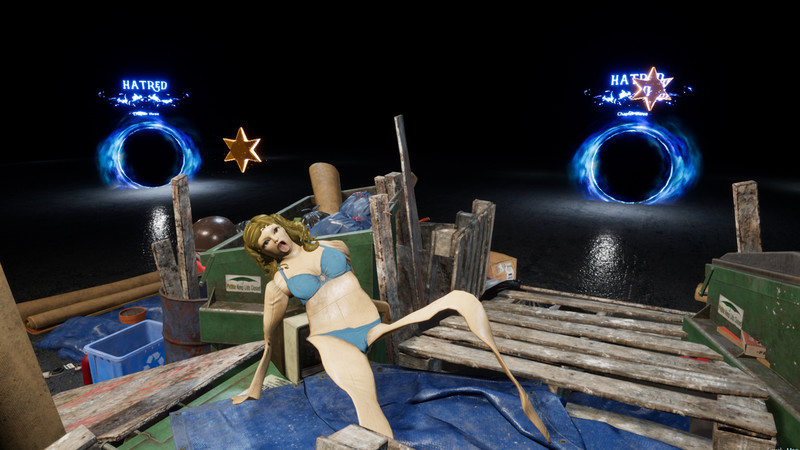 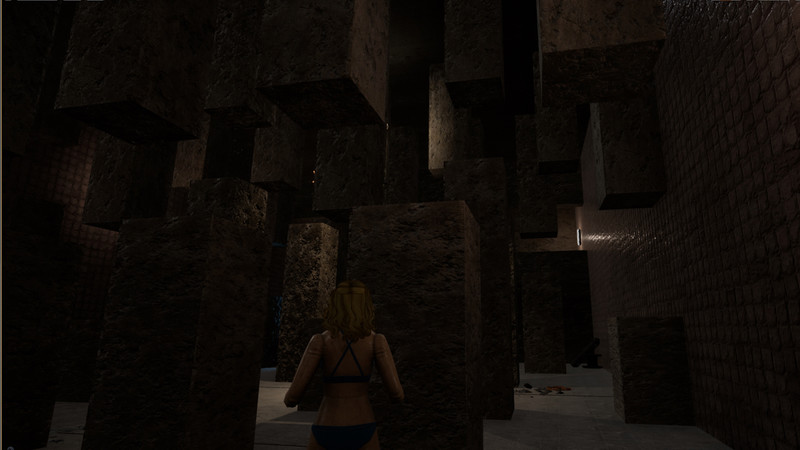 TL;DR
The controls absolutely ruin the game. It seems so simple and straight forward but you have no control over the doll whatsoever and it is not fun in any way. You aren't laughing at the physics, you aren't enjoying yourself like you would with Octo-Dad, you are just angry that the controls are so bad you can't control what's going on. Either you move so slowly and get caught on absolutely everything, or you move so fast through the air and out of control that no matter what; you're just frustrated and unhappy. It is not fun, it is not funny, I do not recommend it.. tl;dr version: I'll be brutally honest. I tho