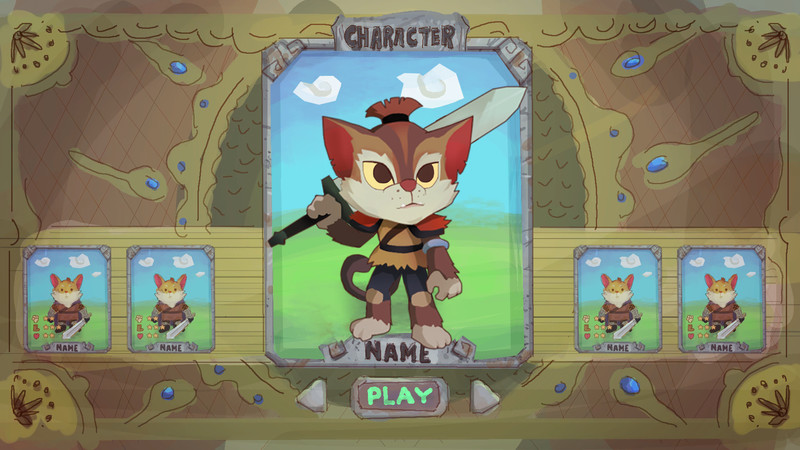 Bound By Blades is a boss hunting Action RPG, fight alone or group up with friends to slay the Ilcyon overrunning the lands of Ashmyr.

Features of Bound By Blades

Inspired by the Monster Hunter series
Slay large monsters, harvest loot and craft upgrades to take on the next massive beasts. Join with friends or tackle the challenges alone. But even alone you can bring friend's characters as NPCs as well as your own battle pet to assist you for the toughest foes that lie ahead.

Intuitive Controls and Unique Combat
Controls are built to be comfortable and intuitive for all control schemes. Play with a controller, keyboard and mouse, mouse or even just a keyboard. BBB is built for players of all types and is meant to allow any adventurer to embark on this challenging journey. The combat system is vast in allowing a variety of attacks like Quick Attacks, Strong Attacks, Combos and Unique Combo Finishers. But you'll need to survive too, so you'll need to master Blocking, Dodging, Running and Healing using potions in the midst of battle. The game may look simple, but it opens itself to a wide dynamic of gameplay and challenges through the bosses' abilities and the necessity to master your own.

Learn the Lore of the Lands of Ashmyr
In-between battles talk with the NPCs in town to gain insight on where the Ilcyon came from and the stories of each one. Gain knowledge from the village elder, Eldros as he helps give tips on tackling each battle. And learn the lore of stories told within the world from Finny, the "magical and real heroine" of Bound By Blades.

And Watch the World Grow
Bound By Blades is an indie game, and is being developed for all the players who love RPGs. The game will grow with all the feedback given, from now, to the release and hopefully through the future as well.

The Next Step For Bound By Blades
Bound By Blades is headed towards Kickstarter in the coming months, we'll need all of your support to help ensure the game can be developed!
Follow us on Twitter or Instagram @BoundByBlades or subscribe to our newsletter on our site for the most up to date content. b4d347fde0 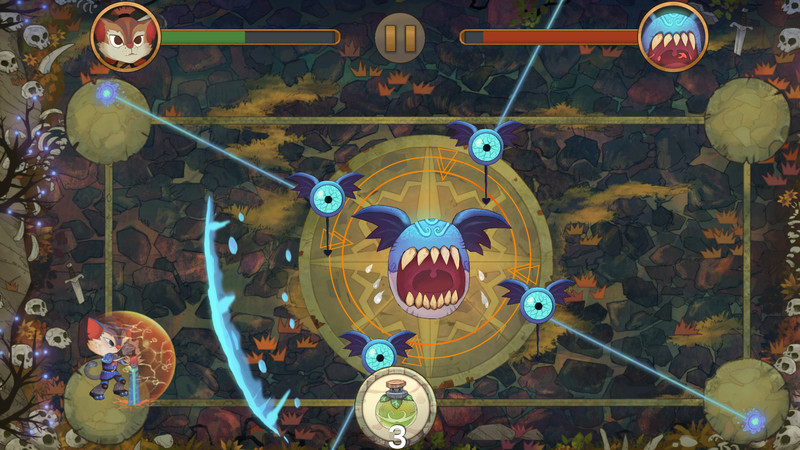 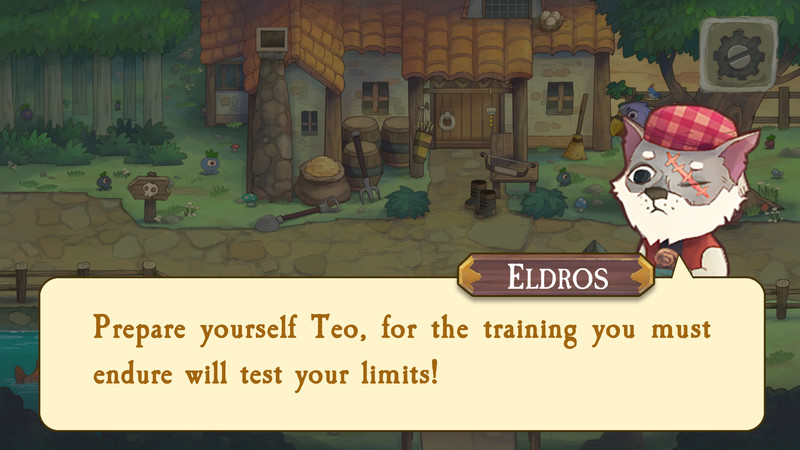 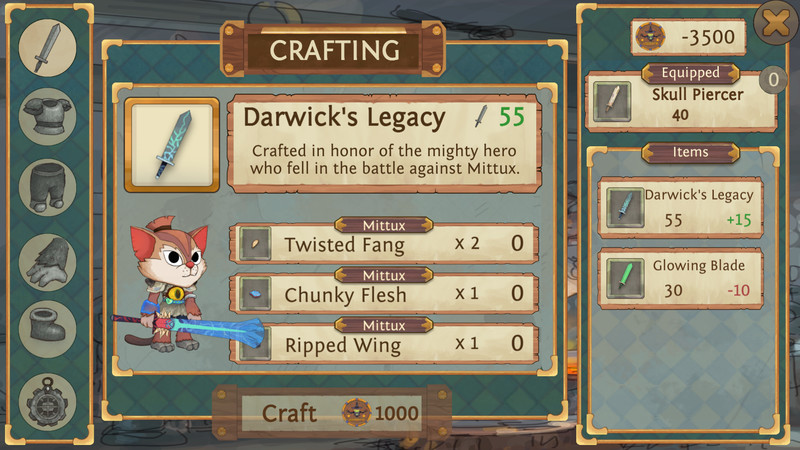 bound by flame the blades enslaved. bound by blades

Developer Update 8:
We do updates bi-monthly through our newsletter which you can subscribe
to on our Site Here[boundbyblades.com]

Dev Update 8 Notes
I want to first say – this update includes a lot less core features as I spent more time directing for a new VFX artist joining us (very exciting) and our composer to get us awesome SFX (super awesome stuff). And the previous builds have been very feature heavy which has been stacking up some core bugs I spent a few days fixing in the early days of this build cycle.

Gallow idle and head tracking animations
Gallow finally has been added into the game, although it’s just his idle animation, he does have head tracking so wherever Teo runs, Gallow keeps an eye on him.

Music
Both the Town music track and Battle music tracks have been remastered and sound amazing.

Sound Effects
New sound effects have been added across the game, filling out Town and Dreamland, with a start into Battle.

Battle Chest
When you kill bosses, a new loot chest now appears on the battlefield. You have to break it open with attacks to spawn loot!

PC being our priority platform has been making sense for awhile now, all the fans we’ve gathered seem to be more PC players and I myself am one. So this next update is focused on making some of our remaining mobile-like features more PC friendly and awesome in general.


Teo in Town and Dreamland

Keep Up To Date
Make sure to subscribe to our newsletter on our Website[boundbyblades.com]

If you want to see the most frequent updates, and even talk to the developers, join our Discord [discord.gg]

And last -  Some Art to tease our second boss Skullako

We make new developer updates every 2 weeks, updating everyone through our Newsletter on our site here[boundbyblades.com]

Updates Featured in this Build