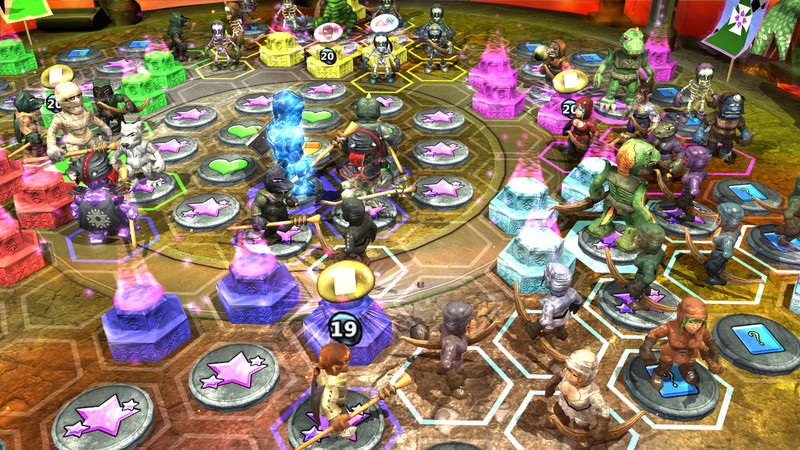 Collect thousands of cards, build exciting decks, then pit them against cunning AI opponents in the campaign and skirmish modes, or play against others via our cross-platform multiplayer servers. Make the top 100 for a big monthly prize, or just chill out playing one of the many specialised gameplay types just for fun.


Choose your starter deck and battle through the extensive single player campaign to build your forces and customise your collection. Go heavy with the brute-force melee Warriors, support them with Archers, or throw in a few big bangs with the Mages; the choice is yours.

Supplement your deck with weapons, armor, instant spells and more. Balance and planning is key to make sure you get the cards you need at just the right time.

The battles are unforgiving - topple your opponent’s Hero before they nail yours. Positioning is everything as you claim bonus tiles on the board and out-manoeuvre your foes. Most of your Monsters have special abilities like Teleportation, Meteor Shower and Heal to name just a few. These can be game-changers if used at the right moment. 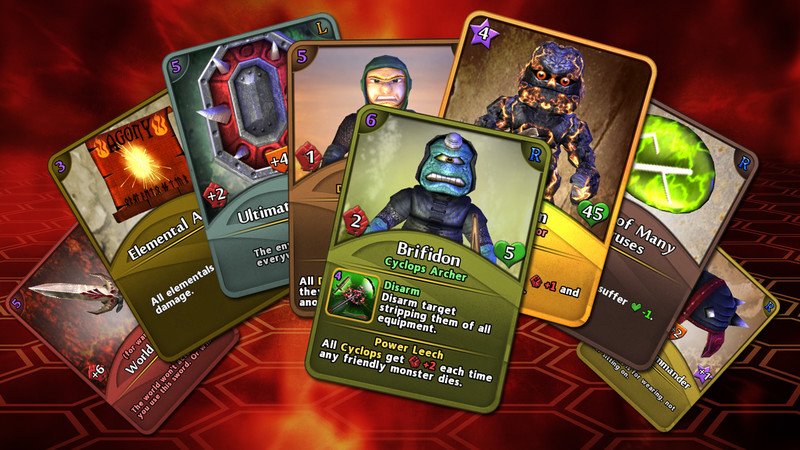 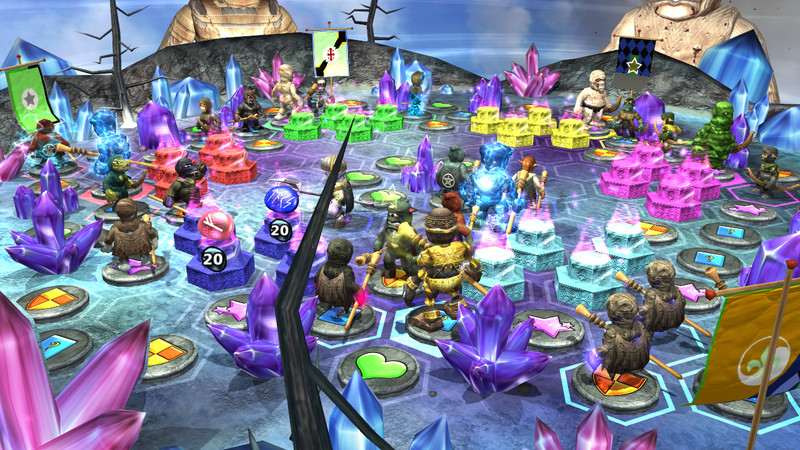 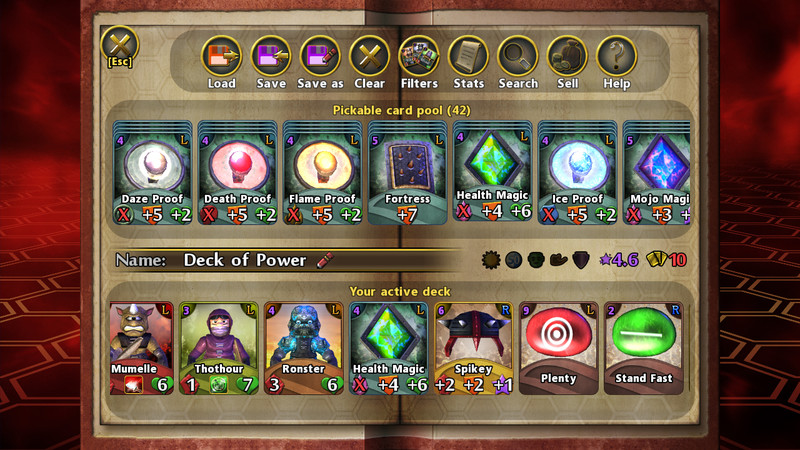 Ignore the negative press - the developers are not money hungry freemium advertising junkies. This game is brilliant: the single player is enourmous for a free-to-play, with increasing difficulty as you proceed in the campaign, and refreshingly so (finally a game that genuinely challenges the strategist in all of us!) Forget SIM City, forget Magic:the gathering, forget 3D Chess: this game has ALL OF IT, with humour and a fascinating amount of strategies, even more so with the latest v3:reinforcements release. This game is SO BIG that it reminds of the good old days of \u00a330 PC games with full content, a great single player AND brilliantly fun multiplayer (once you get to grips with single player of course!). It was a no-brainer to buy the tripler for \u00a32.99 after the first few rounds as quality and challenge shines through and you know when a top game that only comes around once in a blue moon grabs your attention. DO NOT BE FOOLED by the 'Legendary' or 'Rare' cards - having played this game for more than a year, I can safely say it is all about a good strategy, and with v3 there is even a mode called 'Pauper' where NO legendary and rare cards are even allowed :D. With the plethora of monsters, equipment and spells to pick from, there really is something for everyone and the variety in strategies plus the new daily challenges AND the testing single player campaign (that you can now play 4 times over with the different modes) is simply BRILLIANT - this is THE BEST GAME (I've even sold my now dust-collecting Xbox). THANK YOU RUBICON