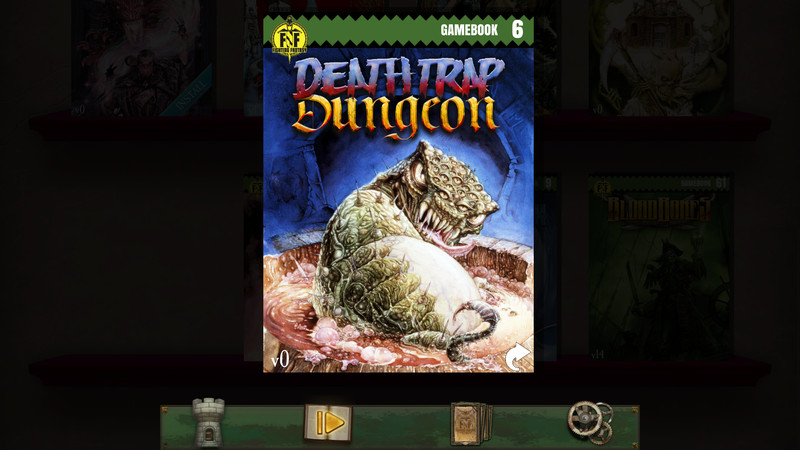 Down in the twisting labyrinth of Fang, unknown horrors await you. Countless adventurers before you have taken up the challenge of the Trial of Champions, but not one has survived. Devised by the devilish mind of Baron Sukumvit, the labyrinth is riddled with fiendish traps and hideous creatures of darkness to trick and test you almost beyond the limits of endurance.

Relive Fighting Fantasy – the beloved text-based, interactive adventures of the 80s and 90s! Push your Skill, Stamina and Luck to the limits as you explore the depths of Baron Sukumvit's labyrinth. This gamebook has been converted to digital format using Tin Man Games' acclaimed Gamebook Adventures engine. 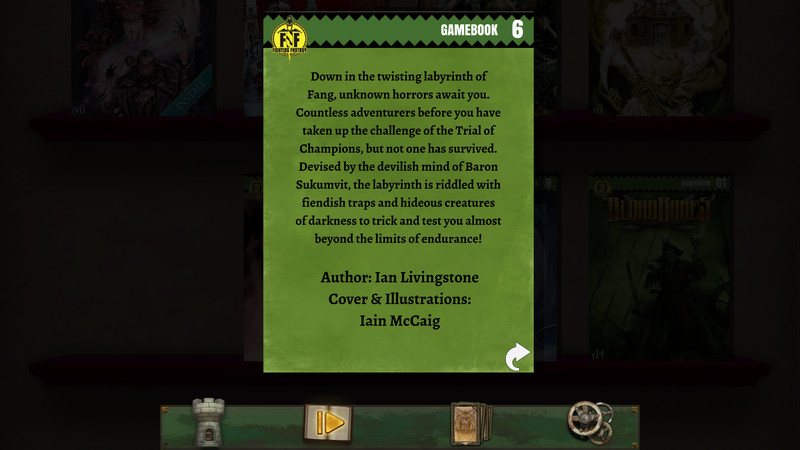 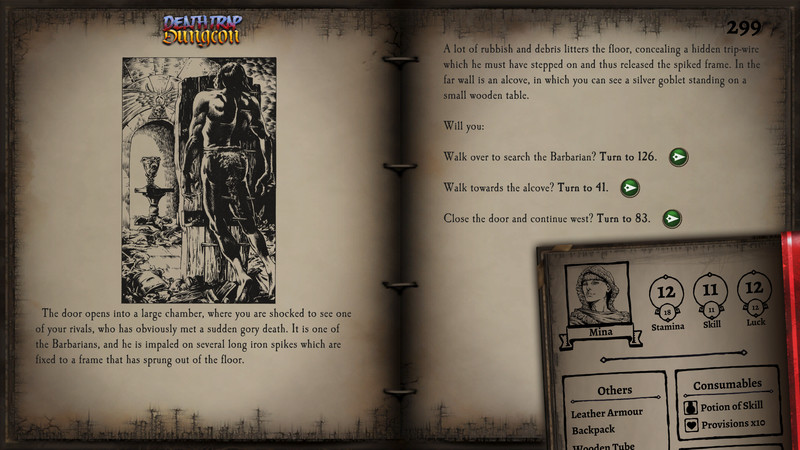 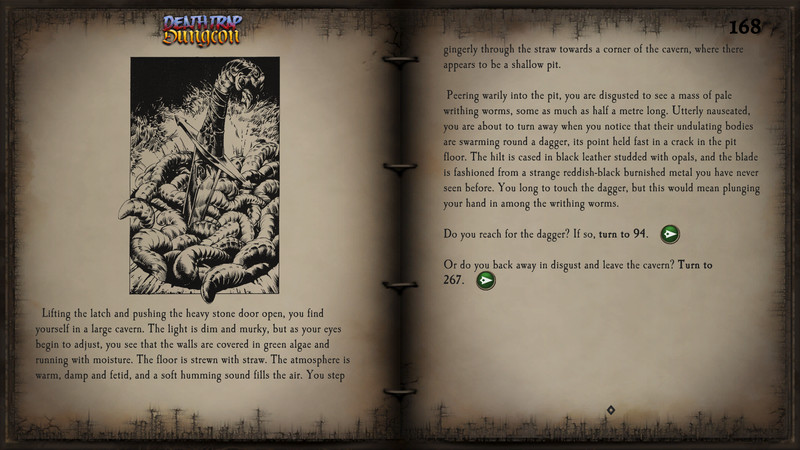