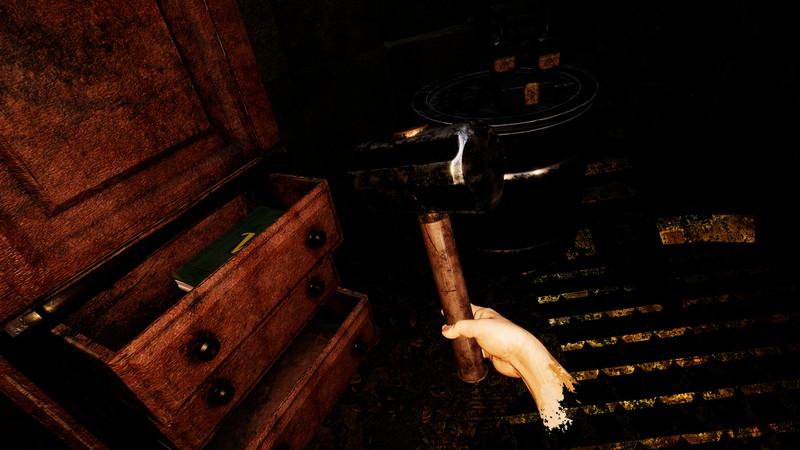 An experiment to become invisible. A bomb to cover it up if I fail. And a mistake that left me only 15 minutes before the bomb detonation. My name is Frol Blok and this is the beginning of my story.

Frol Blok - quest-room that is inspired by an old-school quests. Stuffing that is made out of non-linear story, narrative and charismatic protagonist is waiting for you. Independent scientist from snowy Santa-Beria and simply adventurer-opportunist who is always ready to comment out everything with a couple of useful (and not really) one thoughts. At the same time, VR technology enables to add mechanics of climbing, detail examinations of finds and force affect on environment except classical items finding and combination.

It’s a small game, but if you like it the story will be continued. 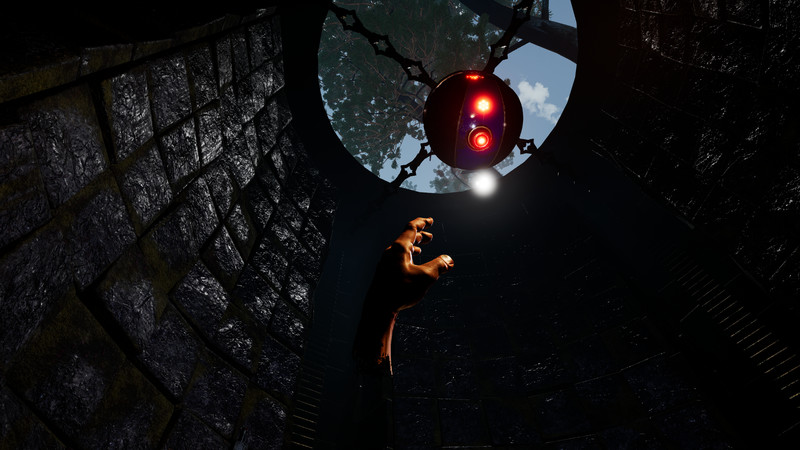 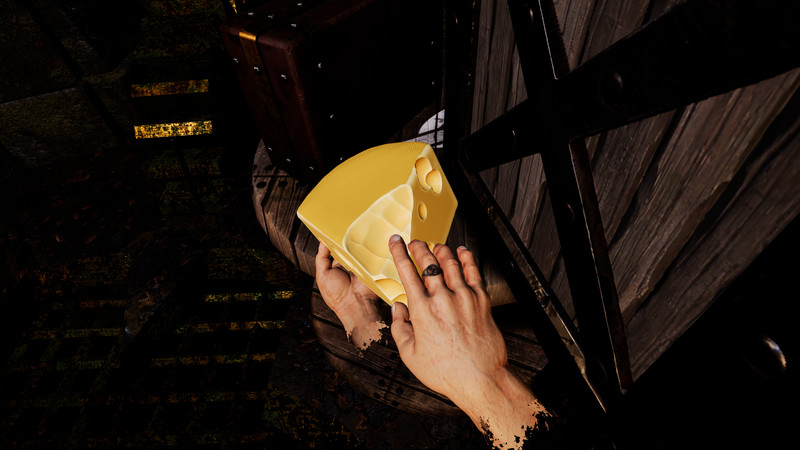 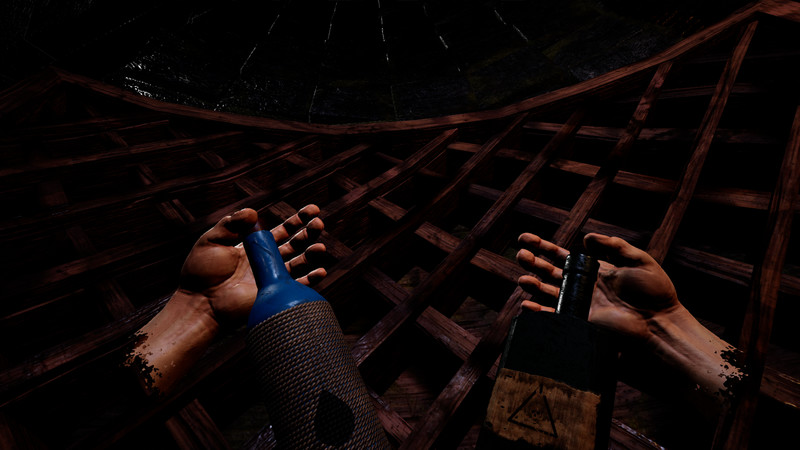