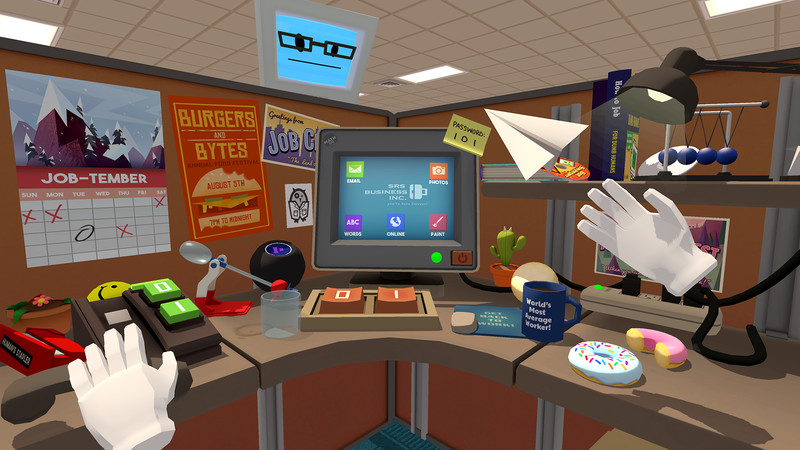 A tongue-in-cheek virtual reality experience for HTC Vive and Oculus Rift + Touch. In a world where robots have replaced all human jobs, step into the "Job Simulator" to learn what it was like 'to job'.

Communicate with the Owlchemy team over Twitter at @OwlchemyLabs b4d347fde0 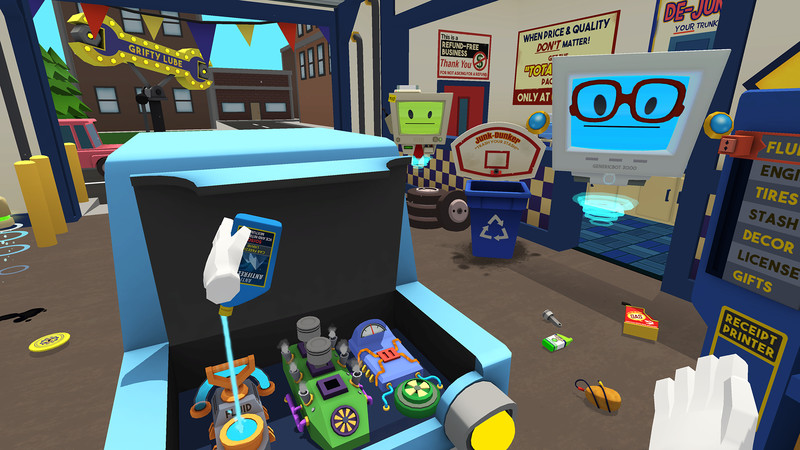 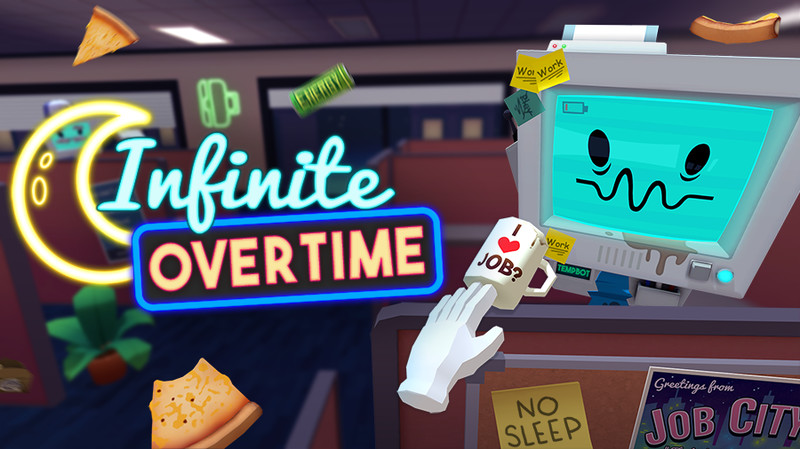 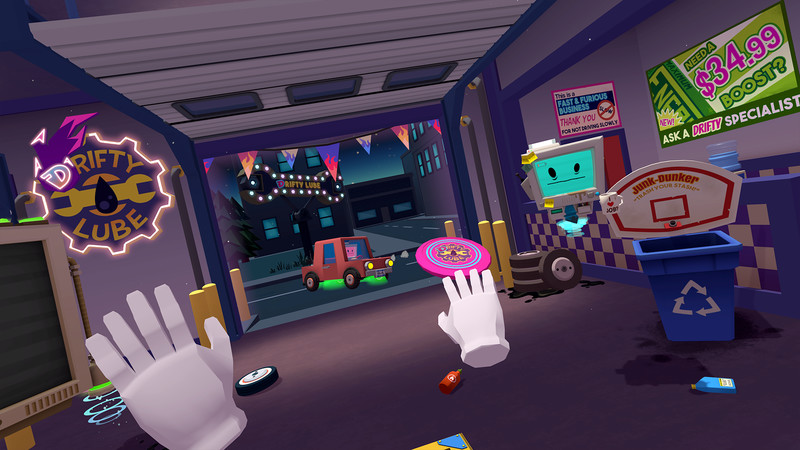 
I love this game! I hope it gets updated with more jobs!. This is a really fun game, and it made me realise how fun work can really be. So i quit my job so i can play it more.. very fun if you wanted to waste time but its also very fun just for how its made and you could also get vacation simulator made by the same dev.. This game makes me want to JOB. Have you ever JOBBED good before? This game will teach you how to JOB at peak performance levels so you can JOB to the best of your JOBBING abilities whenever you decide to JOB which is hopefully all the JOBBING time after playing this magnificent JOB.
JOB\/JOB "WOULD JOB AGAIN". Good And Funy. If only my real job was this fun.. My Grandchildren love to play this game. It\u2019s easy and very entertaining for them. I enjoyed this game despite being hearing impaired.

The amount to do can become repetitive after you tried every single silly possible use for each item. I suggest playing the game at least once though if you have VR.

My only complaint is the seeming outright refusal to put in subtitles for the robot dialog, making it really hard to understand the supposedly funny quips. The lack of subtitles also made some of the job "quests" hard as the jobbot probably explained what is accepted better then pictures on a board.