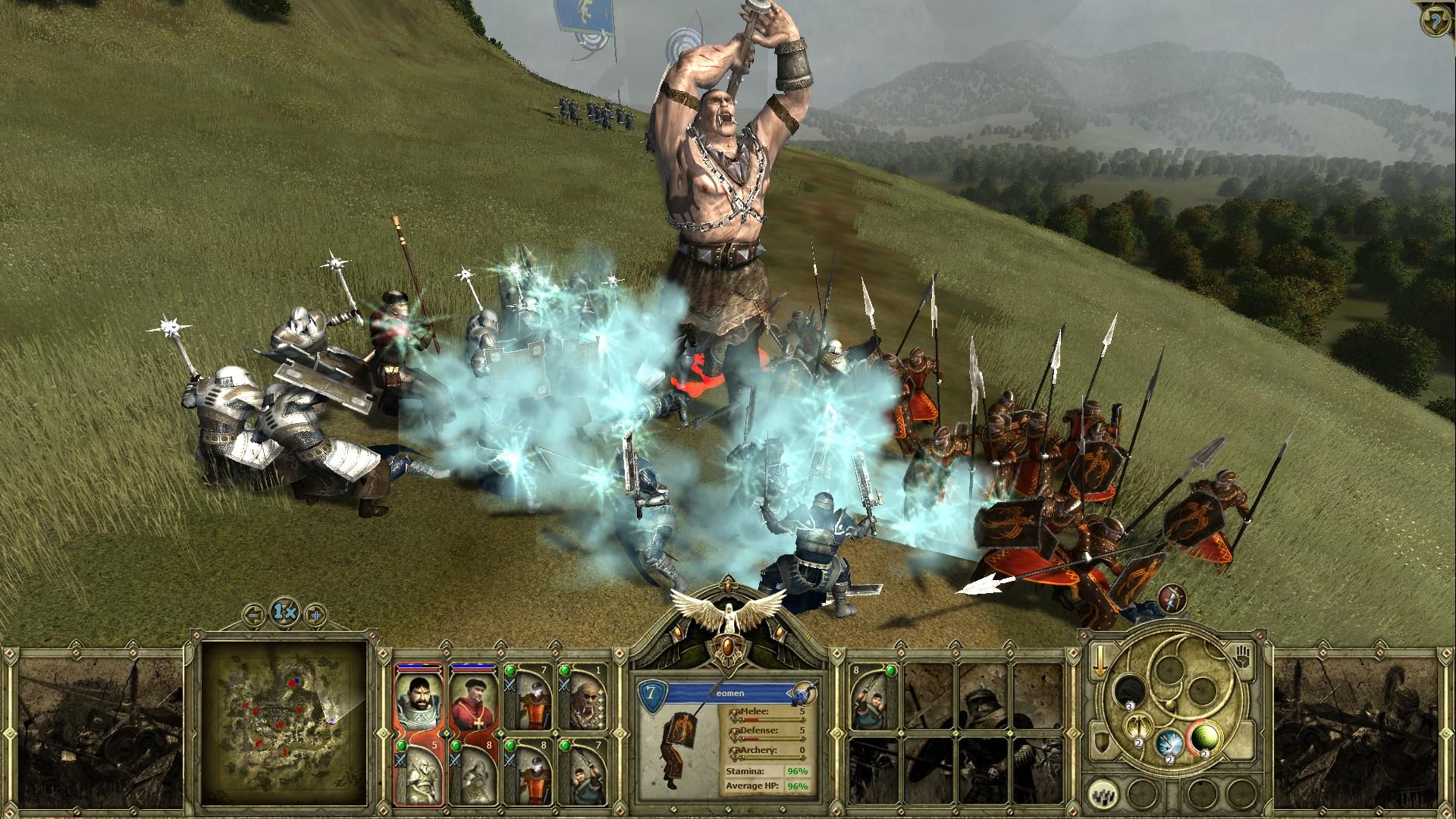 The great King Arthur has crushed his adversaries in the South but the realm of the Once and Future King still has its limit. The lands beyond the Forest of Bedegraine are wild, ruled by no one, haunted by the old gods who fought and bled here in times long past. Fallen Champions bridges the gap between King Arthur I and II with a tale of three brave souls. Sir Lionel, a brave knight from Britannia on a quest to rescue a damsel in distress. Lady Corrigan of the Sidhe, a creature of the twilight seeking the secret pathways that could lead her back to her lost home of Tir na nÓg. The third is Drest the Chosen, a shaman of the North, driven by visions of greatness and voices in the night. A knight, an enchantress, and a prophet - these three will become champions of a forgotten battle that began long, long ago.

The gameplay relies on a story-based, mission-to-mission plot. Players will choose missions and upgrade heroes. The Fallen Champions Campaign Map covers one specific region of Britannia, where players command three very different heroes. Each hero has his own storyline and each of these story lines incorporates three battles, adding up to a total of nine skirmishes plus the confrontation with the major foe in the 10th battle.

The battle maps are very diverse both in visuals and in construction: some tactical-RPG situations (with a limited number of elite units and heroes), tactical battles (with huge armies on the field) and massive battles against a general AI under very unusual circumstances. 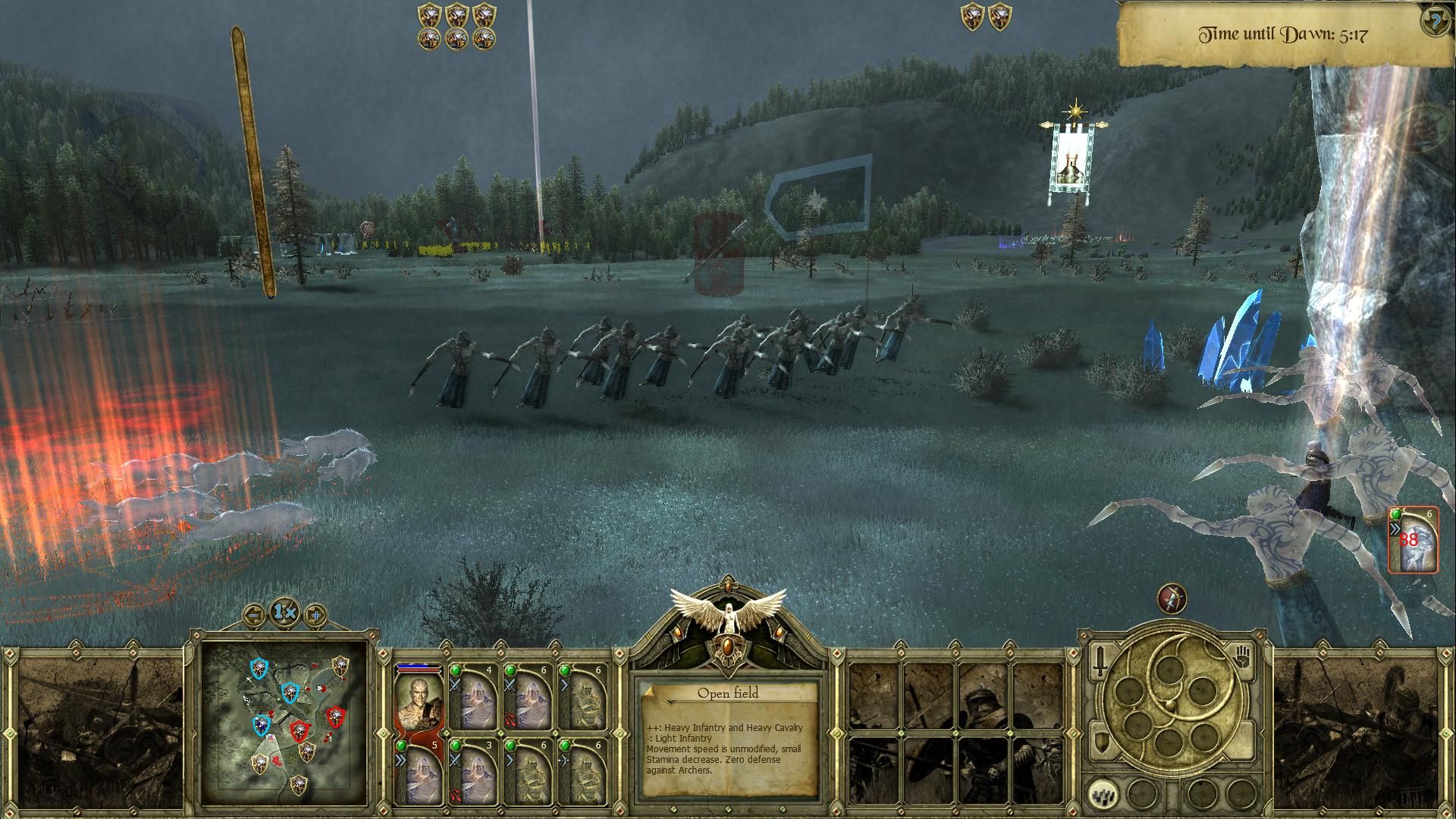 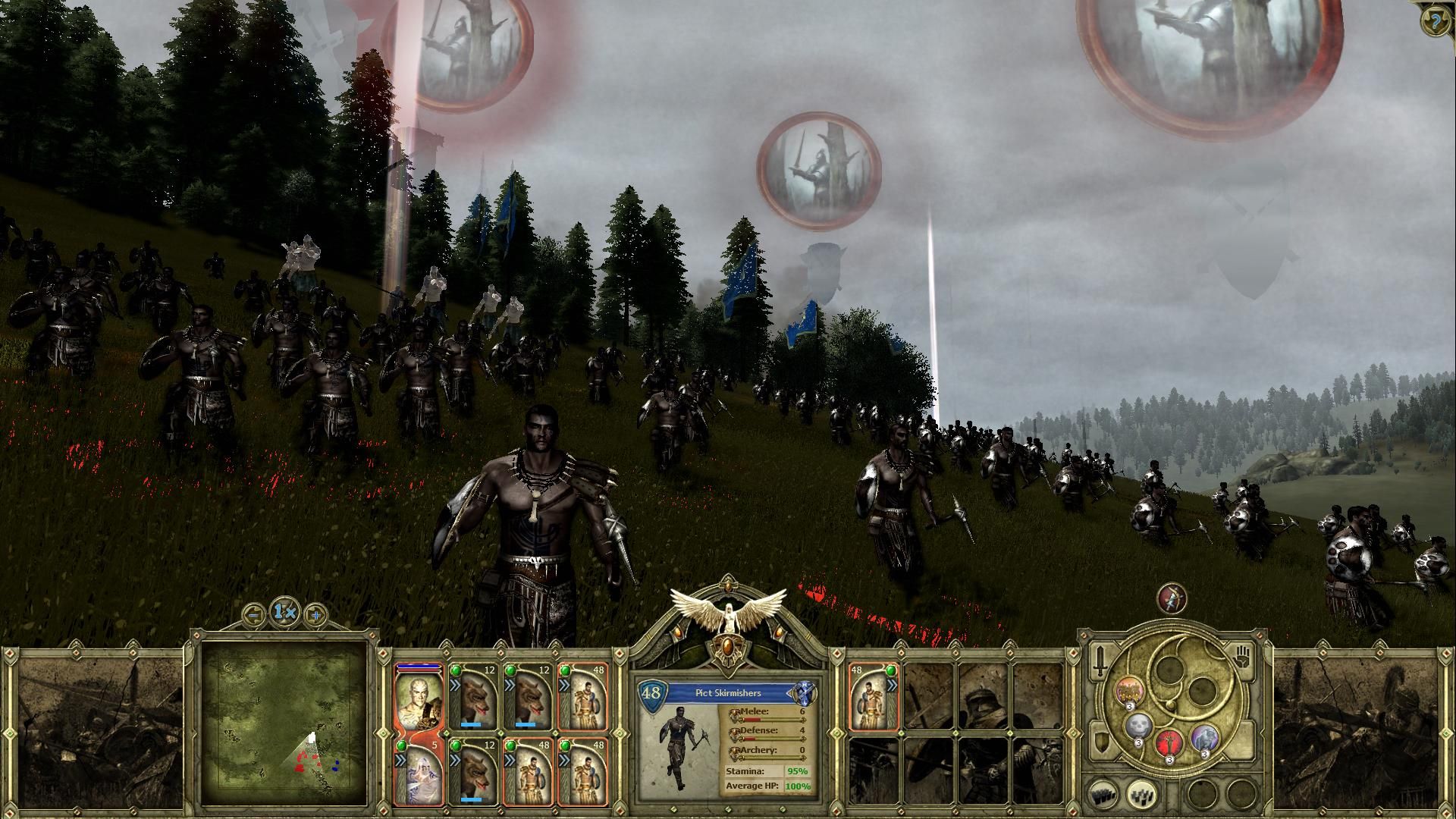 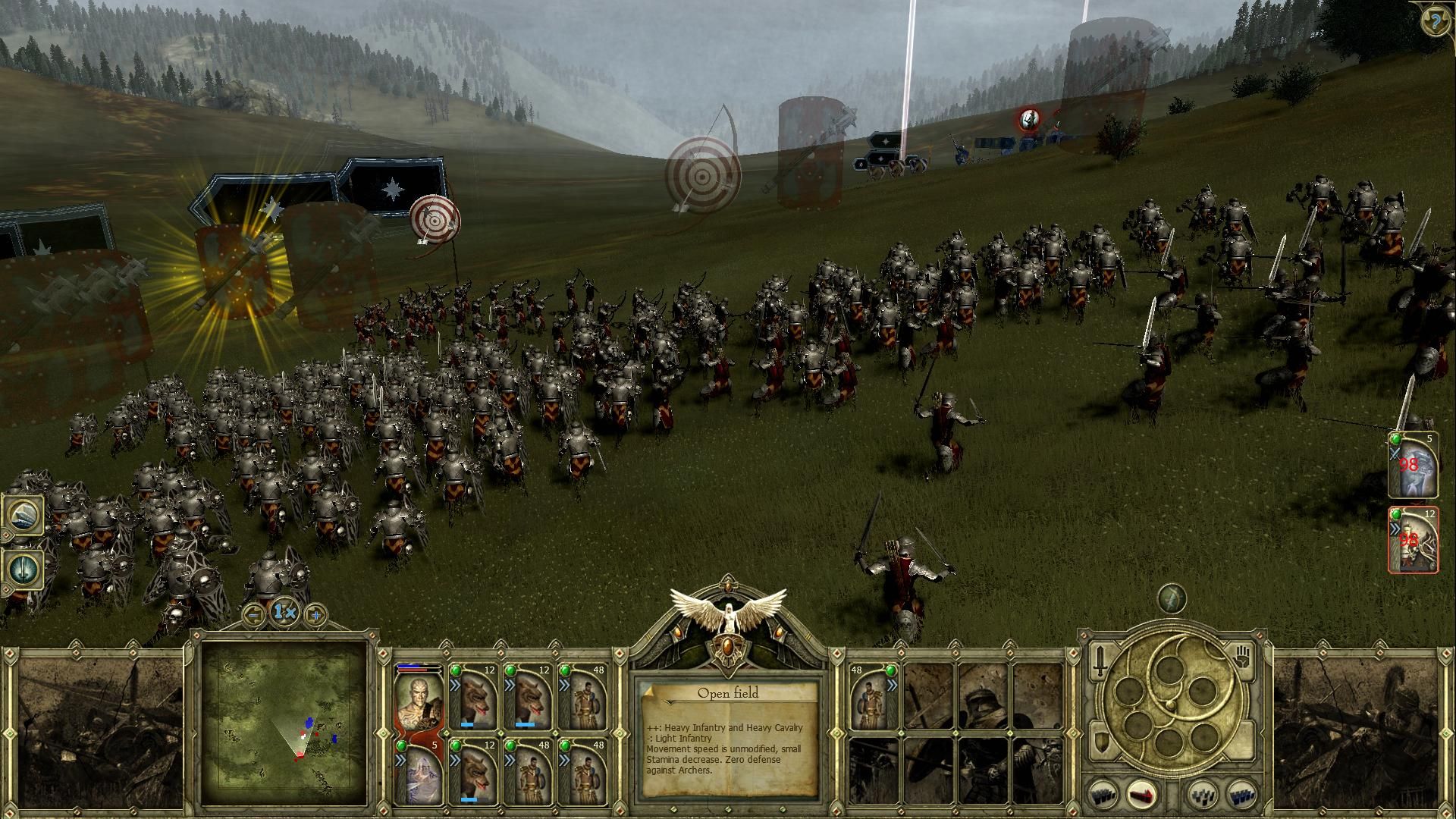 
Really wish this game was better made. Bugs haunt the game and make it tottaly frustating to play. The game is pretty good as a Total War Game wich makes me want it fixed!!!. I highly recommend the whole King Arthur series. beautiful game engine and some nice rpg elements to the deep story driven campaigns. Not saying this game is perfect, it has some flaws, but the good out weighs the bad by a long shot.

It takes some fiddling with compatibility settings to make the game display properly under windows 10 if you have a high DPI monitor, and even then there's problems because font scaling is broken, rendering some of the text unreadable because it displays too large in the UI.