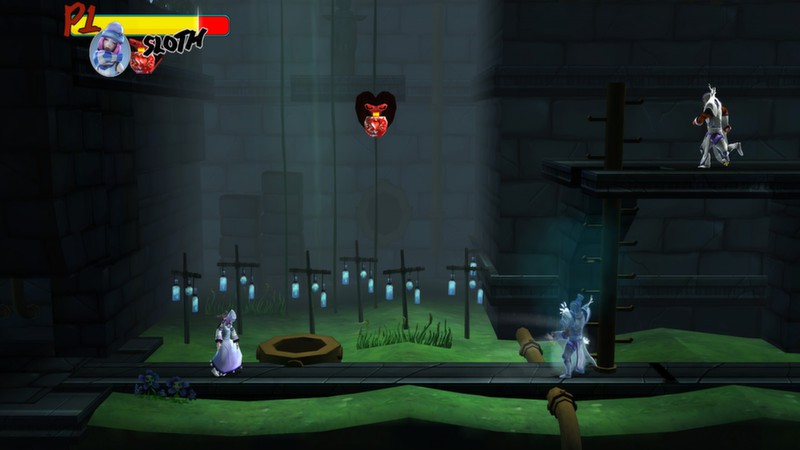 Ever had that itching desire to break out of hell and into the highest reaches of heaven? In Party of Sin, you take control of the Seven Deadly Sins in a coopetitive puzzle-platformer for 1-4 players.


Master a large, dynamic team of anti-heroes -- the Seven Deadly Sins -- as you forge your destiny on a quest to troll humanity. Envy, Greed, Sloth, Pride, Wrath, Lust, Gluttony are all multi-dimensional with special powers useful in many situations.


Swap characters on the fly as you change tactics based on the situation: ALL the Sins are useful in combat, ALL the Sins aid in puzzle solving, and ALL the Sins have coop interactions, both Good and Evil.


Adventure: A full 6 to 8 hours of gameplay is provided, in both solo and coop modes. Play over 20 levels on your adventure through Hell, Purgatory, Earth and Heaven. Upgrade your Sins in the shop by collecting God's forbidden apples. Five bosses like the Demon Narwhal and the Airship Captain stand in your way.

Solo: Being alone requires more thought and planning as you make your escape from hell. Challenging puzzles and battles that will force you to combine powers in creative ways await you.


Coop: You are not alone! Play with up to 3 of your friends and combine the sin powers in new and sinister ways. You will discover that all your powers that work on enemies also work on other sins. Use them to help the team or punish bad behaviour.


Inspired by known classics: Super Smash Bros, Zelda, Super Mario. Party of Sin takes the best games of your youth and melts them down into a sinful super-game. Powers are adapted from classic mechanics like grappling hooks and time-shifting.


Religious Theme: Explore four biblical worlds as you make your way from the depths of Hell to the vaults of Heaven, one angel at a time. Fight enemies based in Christian mythology like demons, angels, cherubs and templars. Take the final fight to Saint-Michael himself!


Join a party of epic proportions that tests your ability to think from the other side of morality… Which Sin are you? a09c17d780 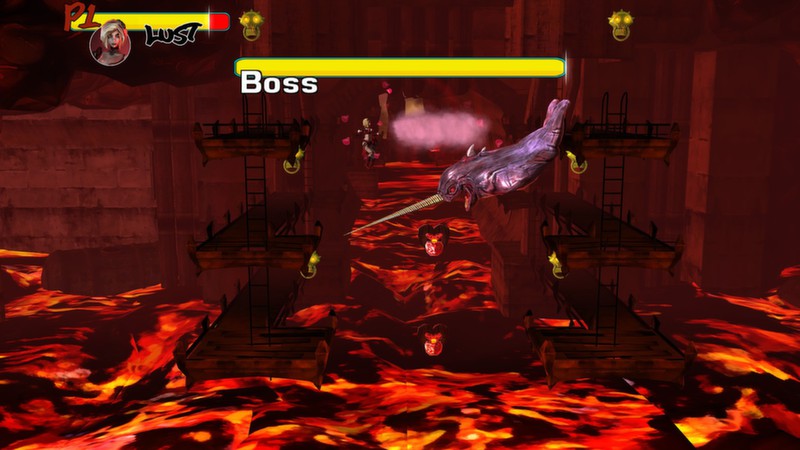 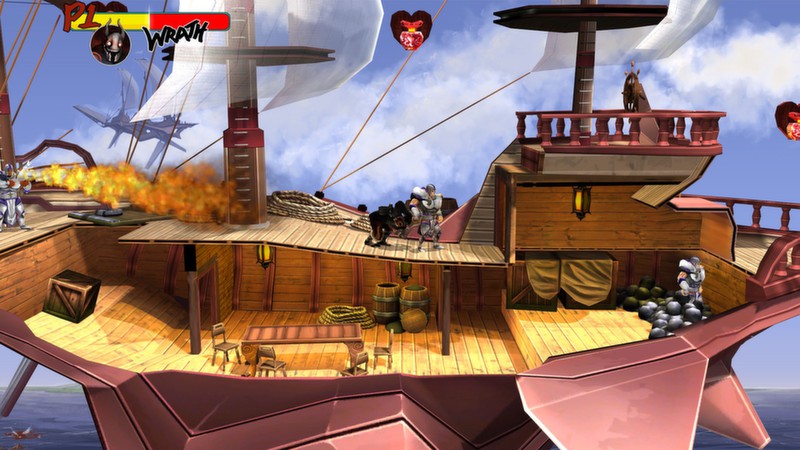 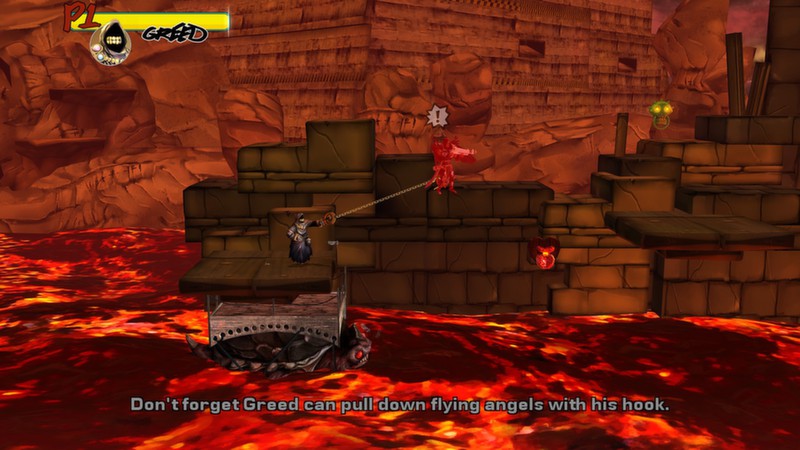 
YES finally games like Trine get good copy's hahahahahahahahahaHAHAHAHAHAHAHAHA nope.
This game dose everything in the execution wrong what is possible. It didn't even took me long to notice the bad taste that i hat on my tong wen i played with the game around. you have 7 guys with different ability and for many jobs you need that 1 guys\/ability? the would environment screamed at you that you need for this puzzle that ability? fight animation like a flash game made by one guy? really? REALLY?
it just was so **** boring that i didn't feel like experiment around. it was more like finding the Right key from 7 every time, not something interesting to try for you.
try Trine\/Trine 2 and skip that one.. Graphics are poorly edited and story is as cheap and embarrasing as possible. When I play this game and someone walks in my room i quickly switch to porn, because its less embarrasing. But the game isnt as bad. The puzzles are really fun and challenging. If you ask me i recommend this game because its fun to play and master, but keep in mind the story is poop and graphics arent top. If you are ok with that, then you will like this game. Party Of Sin is an adventure game. In this game there are a lot of characters: Envy, Gluttony, Greed, Lust, Pride, Sloth and Wrath. The game is not interesting to me, because it is like a game of strategy in every mision must be replaced after a couple of times characters. In the end, the game I don't like.. So buggy it's unplayable. Hitboxes are half a screen away (character runs into invisible obstacles).. Party of Sin unfortunately doesn't quite hit the "Action platformer adventure" mark.

The game is a speed challenge, and if that's your thing then I guess you could enjoy it, but otherwise I suggest picking another game.
I bought it expecting what is advertised - an action platformer adventure - but the "action" parts can be summed up as single-button mashing, the platformer sections are incredibly weak and the "adventure" part... Well, I finished the game in less than four hours, so it's more like a short trip than a full adventure.

The game has some "fun" modes which you can buy for upgrade points (which you earn in the missions) such as invulnerability, super speed and big-head mode. Those are fine, except the controls are not responsive enough for the super-speed, and it's crystal-clear the speed challenges were all designed with the super-speed active in mind.

In conclusion: the game is fun, but short, and the speed challenge does not carry it. If you are looking for an action platformer, give it a miss.. I don't recommend this game. it's an okay game, the puzzles are very inventive and the playing method is very fun however it seems fairly overpriced for what you get.. At first i thougt game where bugged then i found out that its just very very bad controle's in the game.. This game killed me.
I am now dead.. NO! Stop. This is garbage. The drawings are elementary level at best, like disproportionate crayon scribble, with many characters rendered simply as shadows. The main pro(an)tagonist of the angels isn't even rendered. The story is preposterous. Gameplay feels about like Diddy Kong. This game angers me. I want the sins, the angels, the devil.. all of them to die. What a party?!