Secrets Of The Past: Dion Activation Code Offline

Secrets Of The Past: Dion Activation Code Offline 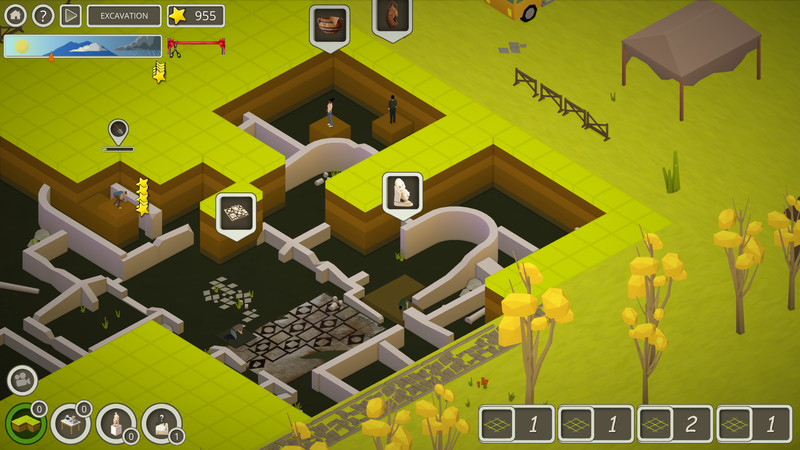 Secrets of the Past: Dion is a casual simulation game that follows the journey of an archaeological artifact, from its discovery to its museum exhibition. It is a first point of contact with the work of archaeologists and possibly a next generation museum app.

You run the excavation of the ancient Villa of Dionysus, unearth its thousands of years old treasures, join together artifact fragments and host your very own exhibition. In the process, you inspect up close and interactively the 3D models of the real artifacts found in the ancient site and you learn about the glorious millennium of ancient Dion, the City of Zeus, situated at the foothills of Mount Olympus.

Gear up for the challenges of managing an archaeological excavation project!

The stories and artifact descriptions in the game are based on the following publications:


NOTE ABOUT THE MOBILE VERSION

A free prototype version of this game was published for mobile platforms in 2016. That version was commissioned by the Onassis Foundation USA in conjunction with the 2016 exhibition Gods and Mortals at Olympus: Ancient Dion, City of Zeus. The exhibition brought a selection from the thousands of artifacts that attest to the vibrant daily, cultural and religious life in ancient Dion for the first time to the USA. The mobile game aimed to attract New York youth and introduce them to the world of ancient history and archaeological excavation. The more challenging, more replayable and visually enhanced multilingual PC version of this game is now available on Steam. 1075eedd30 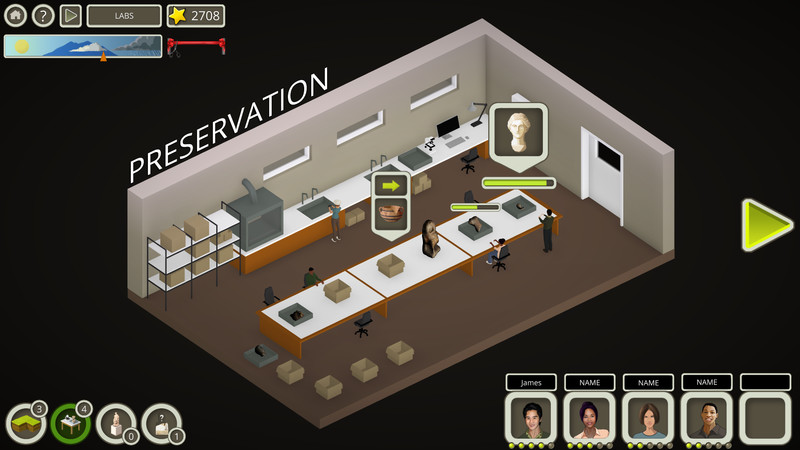 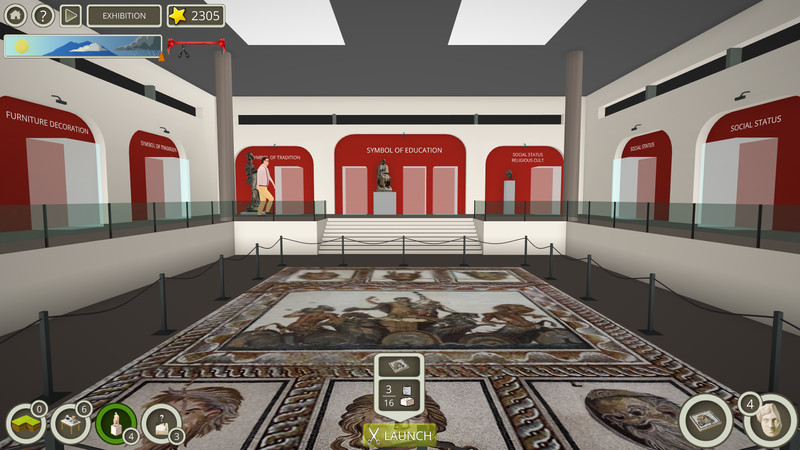 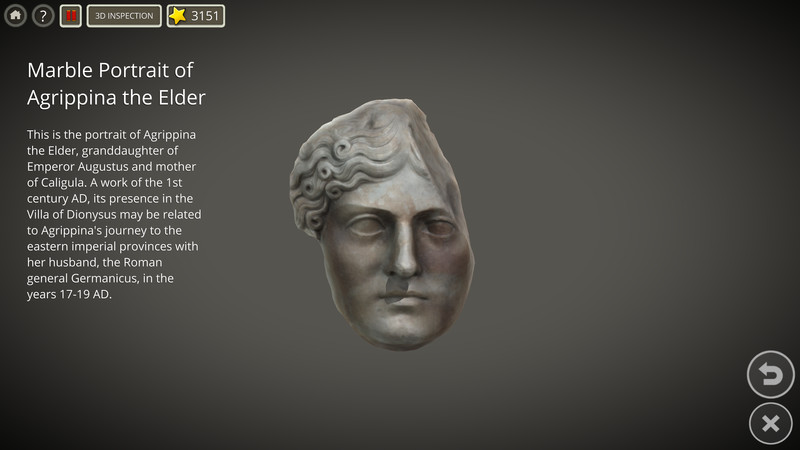 secrets of the past dion