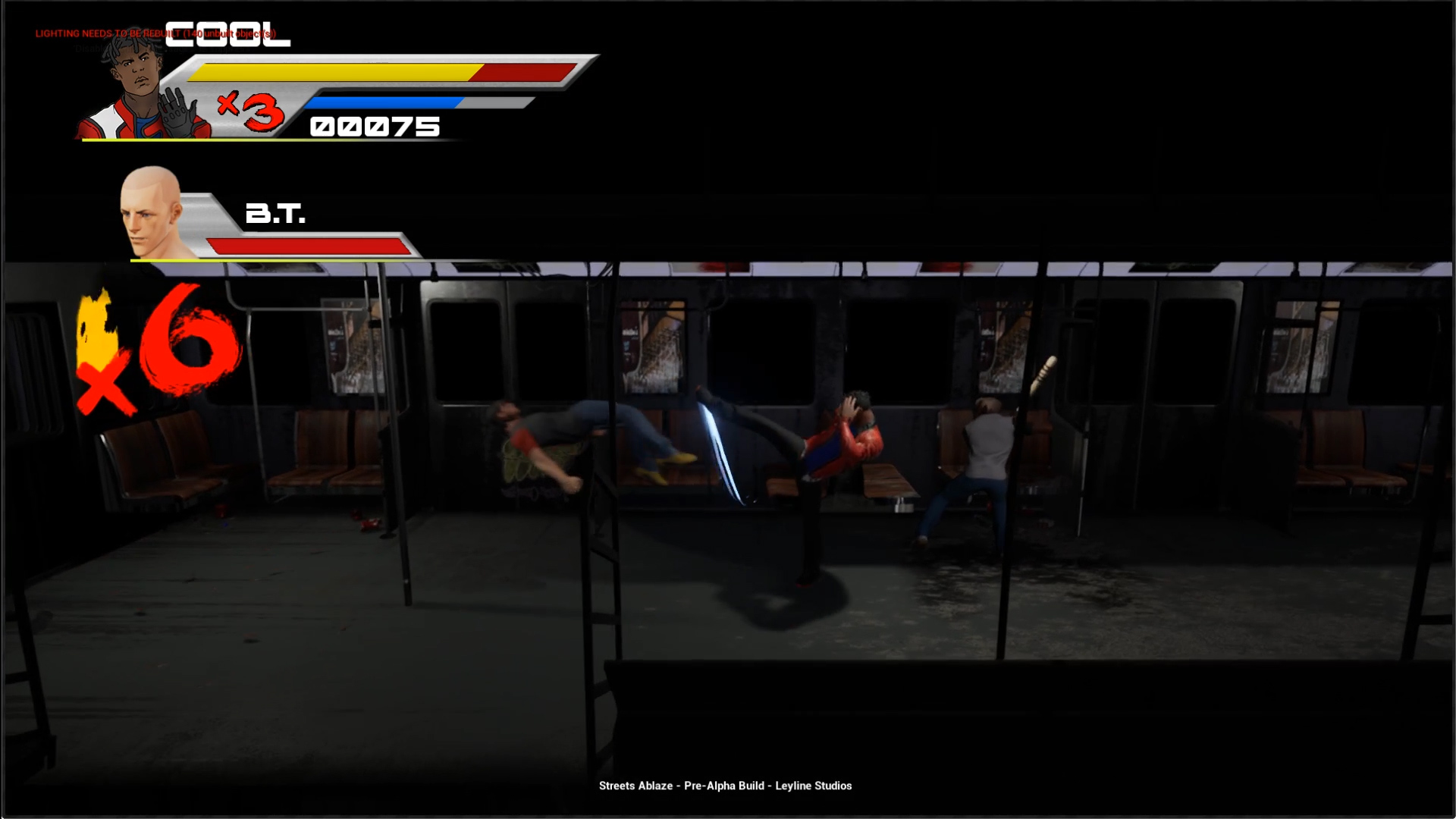 Streets Ablaze is a 3D side-scrolling beat em' up inspired by the arcade and console games we played growing up. Take control of one of the three heroes and hit the streets. Fight alongside a friend in this side-scrolling adventure. Fight against cronies and minions, unleashing powerful combos and special attacks.

Streets Ablaze takes you on a wild ride that spans different dimensions, eras, and environments. Chase down the evil Lord Blackhorn and battle a wide range of foes. 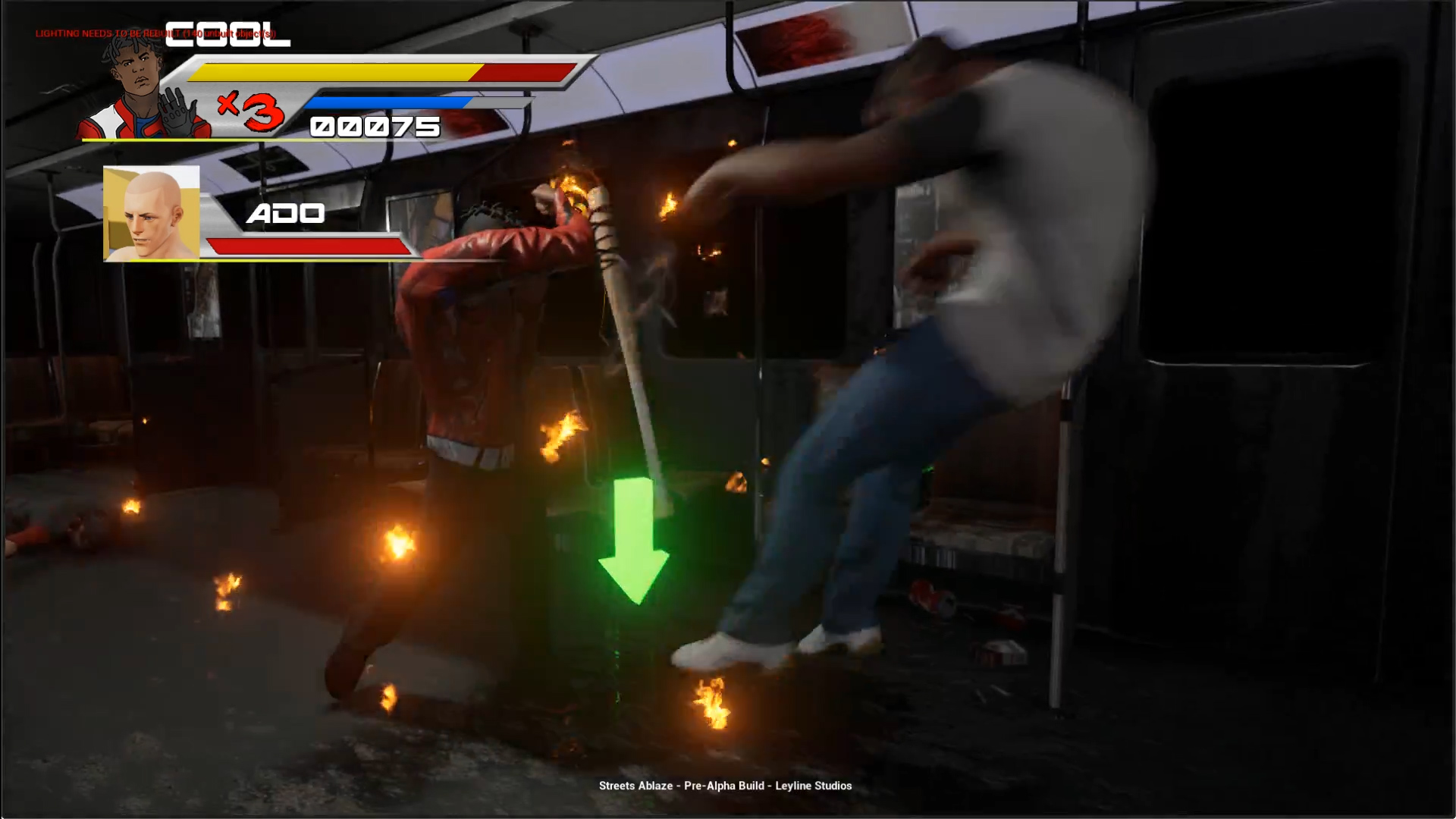 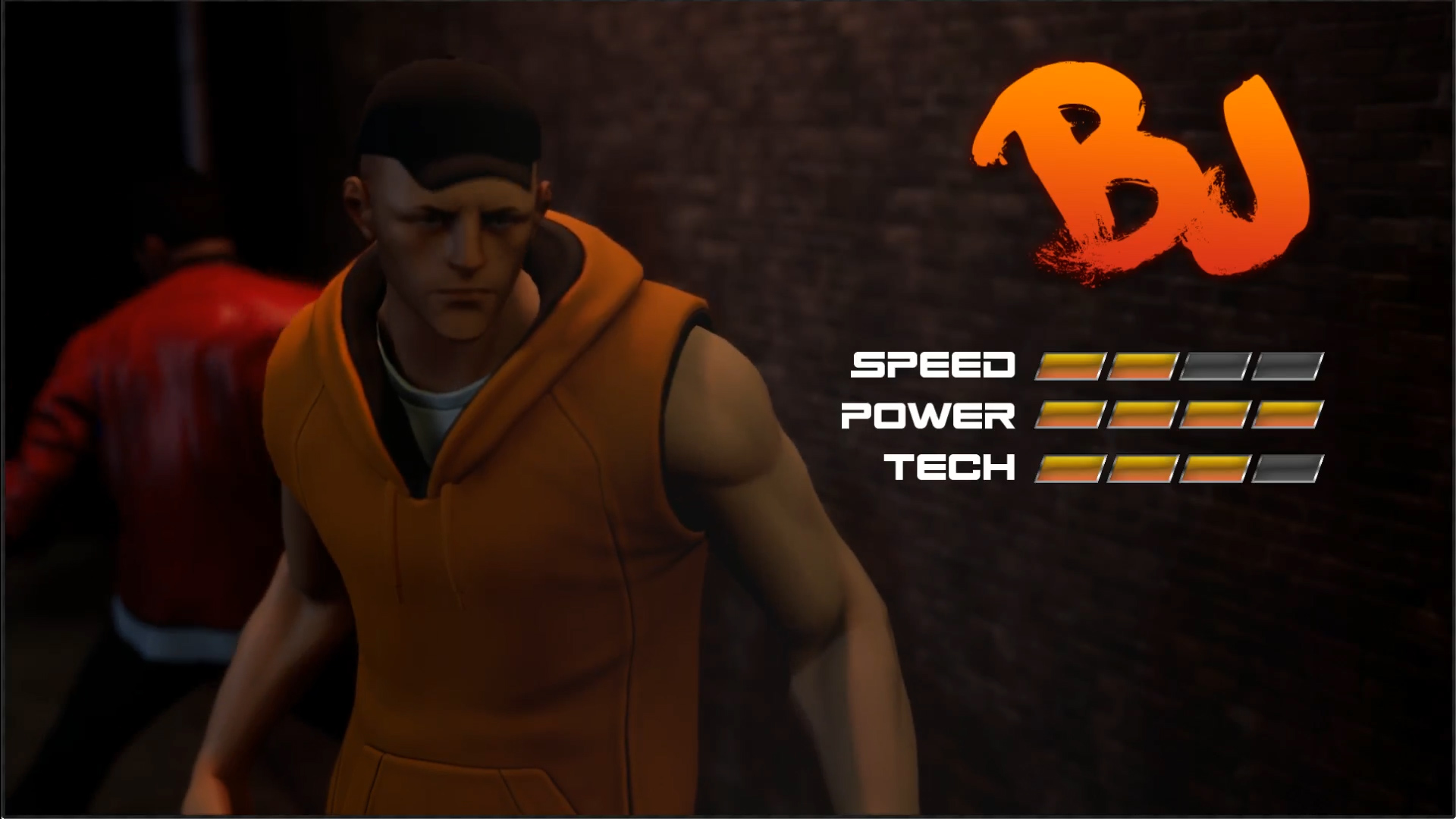 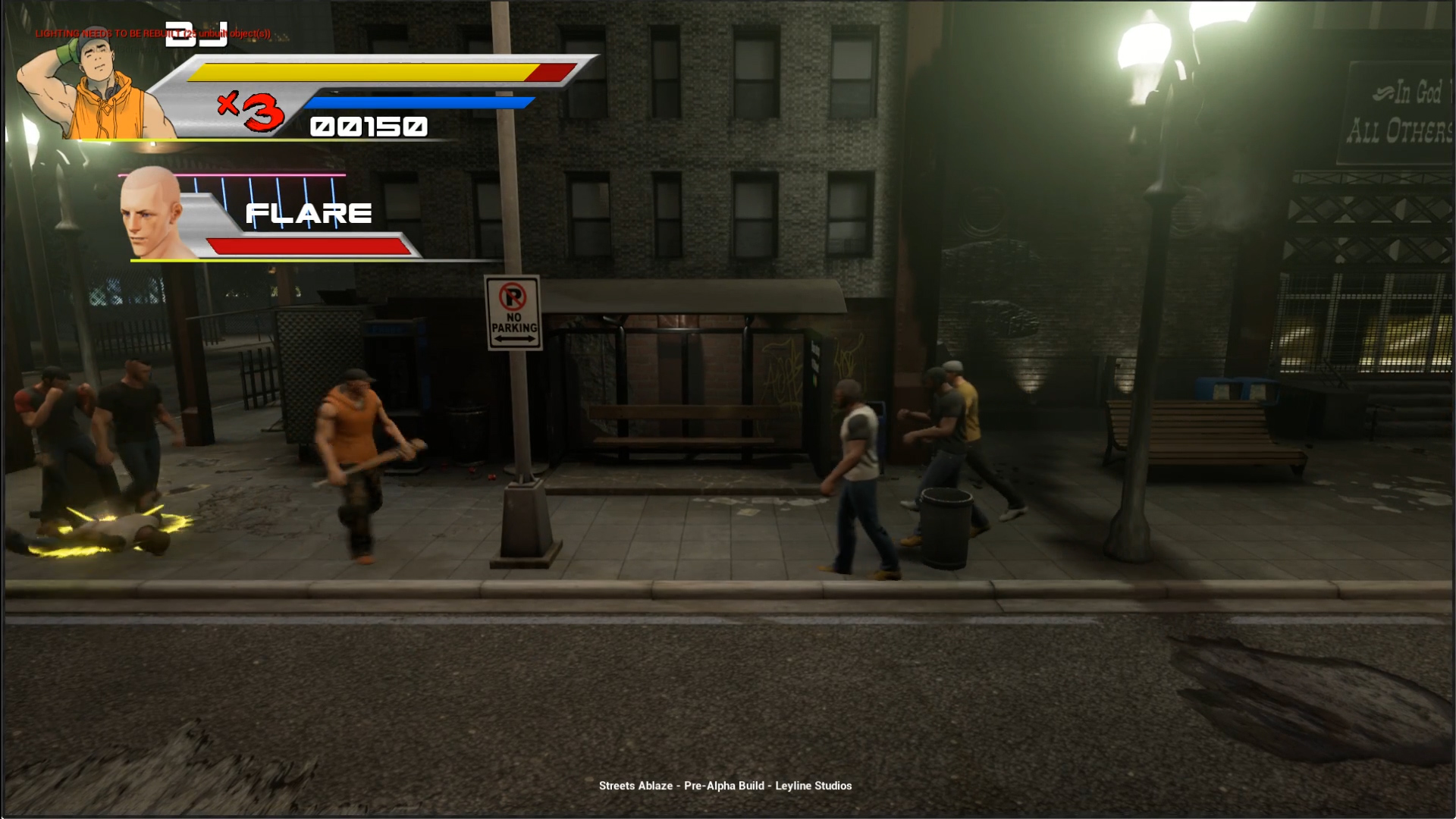 
Streets Ablaze is a fun, face paced Beat Em Up that ticks a lot of the boxes I'm looking for in a game. Good character roster, hidden moves, collectibles are all present! The game is still in Alpha now and I can't wait for the full release!. No graphics options. Jerky and Unplayable. Refunded.. This game is great! It's exactly what I expect from an Early Access game: playable content, with clear intent to expand. It's fun, it's quick and easy to pick up, and it's chock-full of nostalgia, but adds fun new elements too (without destroying that familiarity and enjoyment). I definitely recommend picking this up now. I've been looking forward to the Early Access release of this game for months now, and it definitely meets my expectations! I can tell I'll rack up some serious hours in this game.