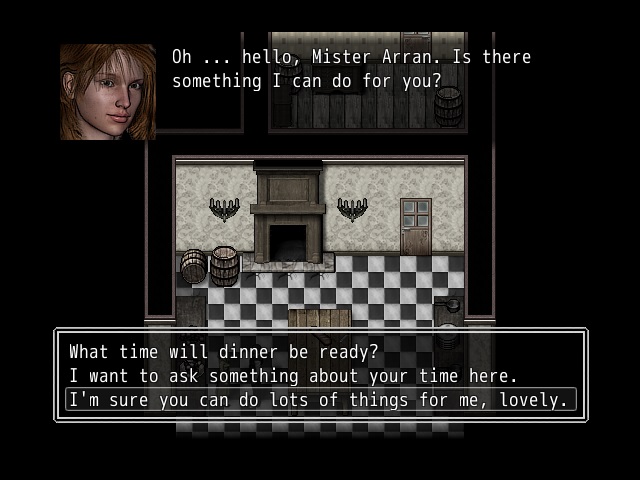 A keenly dark twist on the traditional murder mystery setting, The Deed is an Adventure/RPG game about getting away with murder.

Arran Bruce, the rightful heir to Dunshiel House, returns to his family home after discovering that his abusive father has decided to disinherit him from his Will in favour of his sadistic, deranged young sister. In a fit of anger and greed, Arran has decided to remove his sister from the equation in order to restore his own inheritance. Can he manage to get away with such a foul deed? 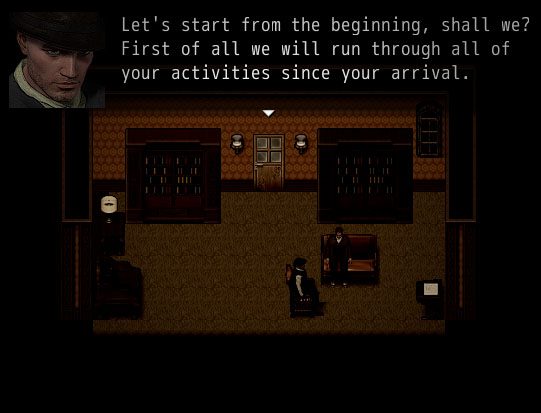 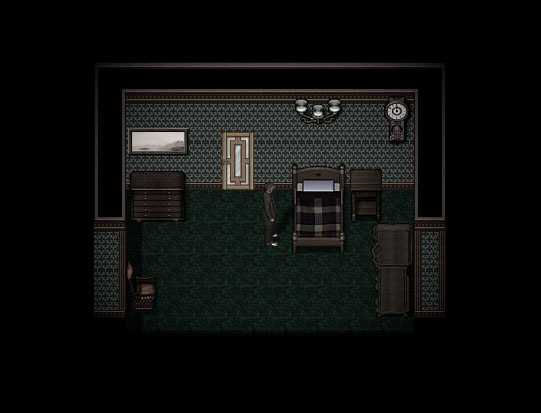 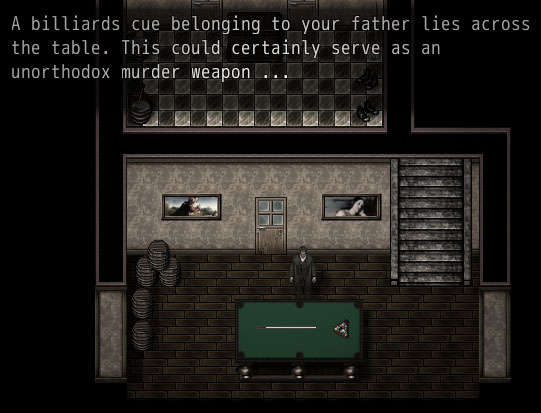 Southampton Police Simulator 2019. >Shoot my sister in the chest with a shotgun
>Found at murder scene with smoking shotgun
>"Yo man didn't do it"
>Didn't go to prison

Southampton Police Simulator 2019. >Shoot my sister in the chest with a shotgun
>Found at murder scene with smoking shotgun
>"Yo man didn't do it"
>Didn't go to prison

https://www.egx.net/rezzed. v0.8.5 - Dungeon Map, Improved Pathfinding, Balance changes:
∙ Blacksmith now only shows uncrafted equipment on his list of items to craft.
∙ Decreased goblin archer defense to 30%.
∙ Fixed a bug with transferring potions that would give you gold.
∙ Fixed a crash in multiplayer that would happen when 2 people were not friends with each other.
∙ Fixed a bug with the dot path showing extra dots in wrong places when entering a secret door.
∙ All attacks now have to be made from an empty square, the only time where a hero will attack from the same square as another hero is if there are no empty squares.
∙ Improved path finding for ranged hero attacks.
∙ Fixed a visual issue with path helpers staying visible when ending your turn manually.
∙ Made some changes in the quest map.
∙ Added an effect for stab in the dark.
∙ Reduced difficulty of the second map 'The Passage' and 'Introduction'.
∙ Increased the gold drop on the first quest.
∙ Added dungeon map, you can now see which room you are in the dungeon and what rooms you have not explored.
∙ Increased crafting cost for most items.