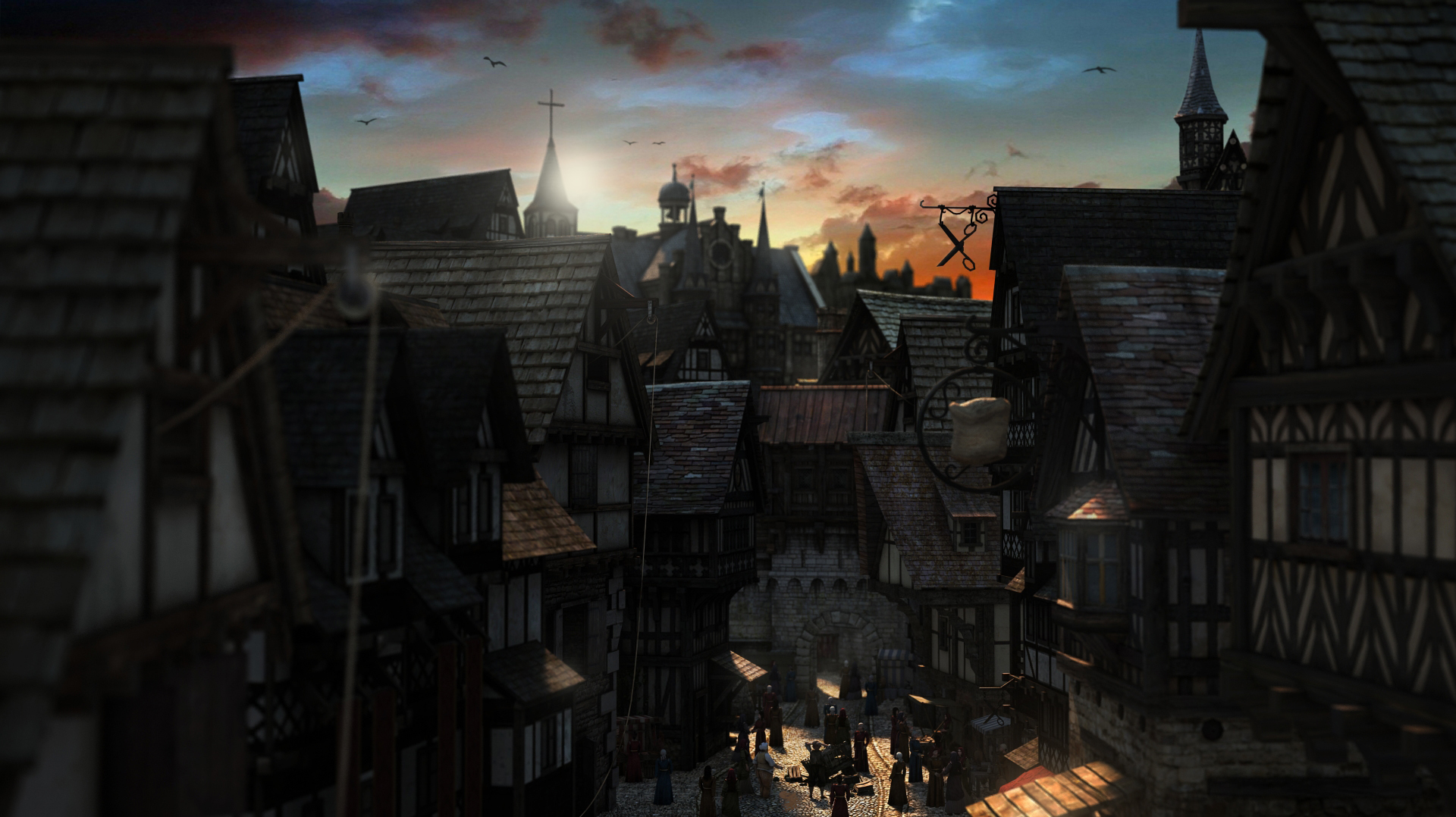 We find ourselves in middle Europe of the year 1400. The dark middle ages, once dominated through nobles and clergy, ends and a new era begins: the age of the free cities of trading and of the free mind!
In The Guild 3 you create a family dynasty which can last for centuries. While the world around you and your dynasty rearrange itself again and again - all non-player figures make their own decisions - you have to prove your skills in handicrafts and trading, at social occasion and finally in politics and in malicious intrigues.
The Guild 3 is a unique mixture of economic simulation, strategy game, historical life simulation and role playing game in real time 3D, with atmospheric voice recording and medieval soundtrack.

The game is currently in Early Access and therefore in development. It will be regularly updated, so if you are looking for information regarding the current state please check-out the game's community hub and latest patch notes.

Upon release of the game you will be able to experience ... 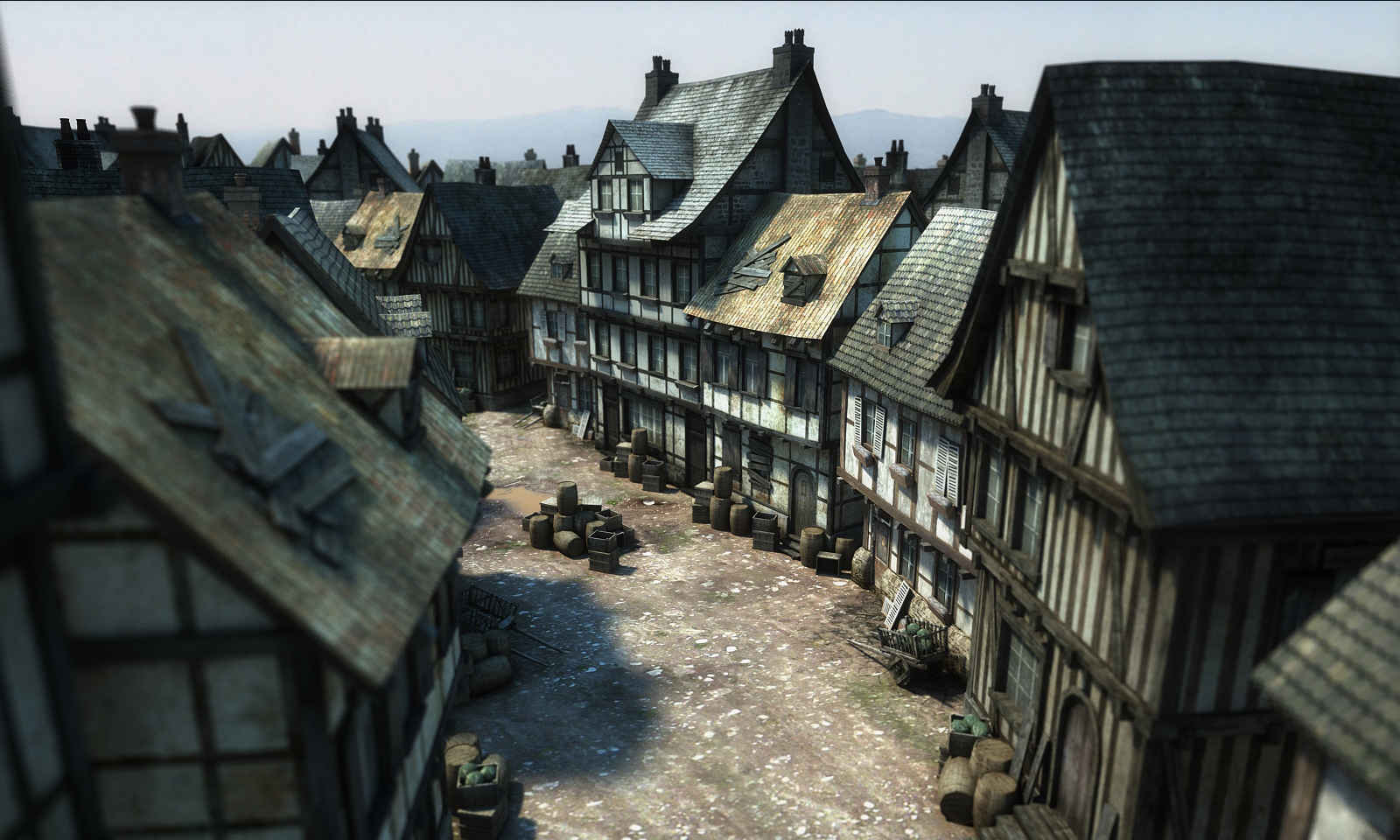 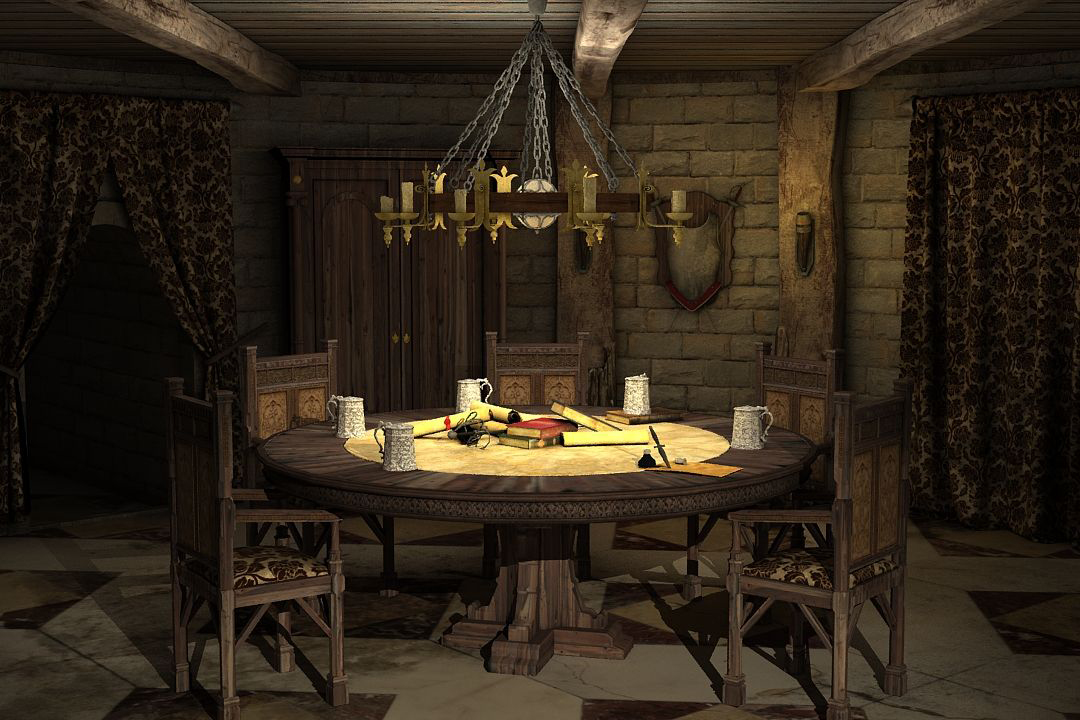 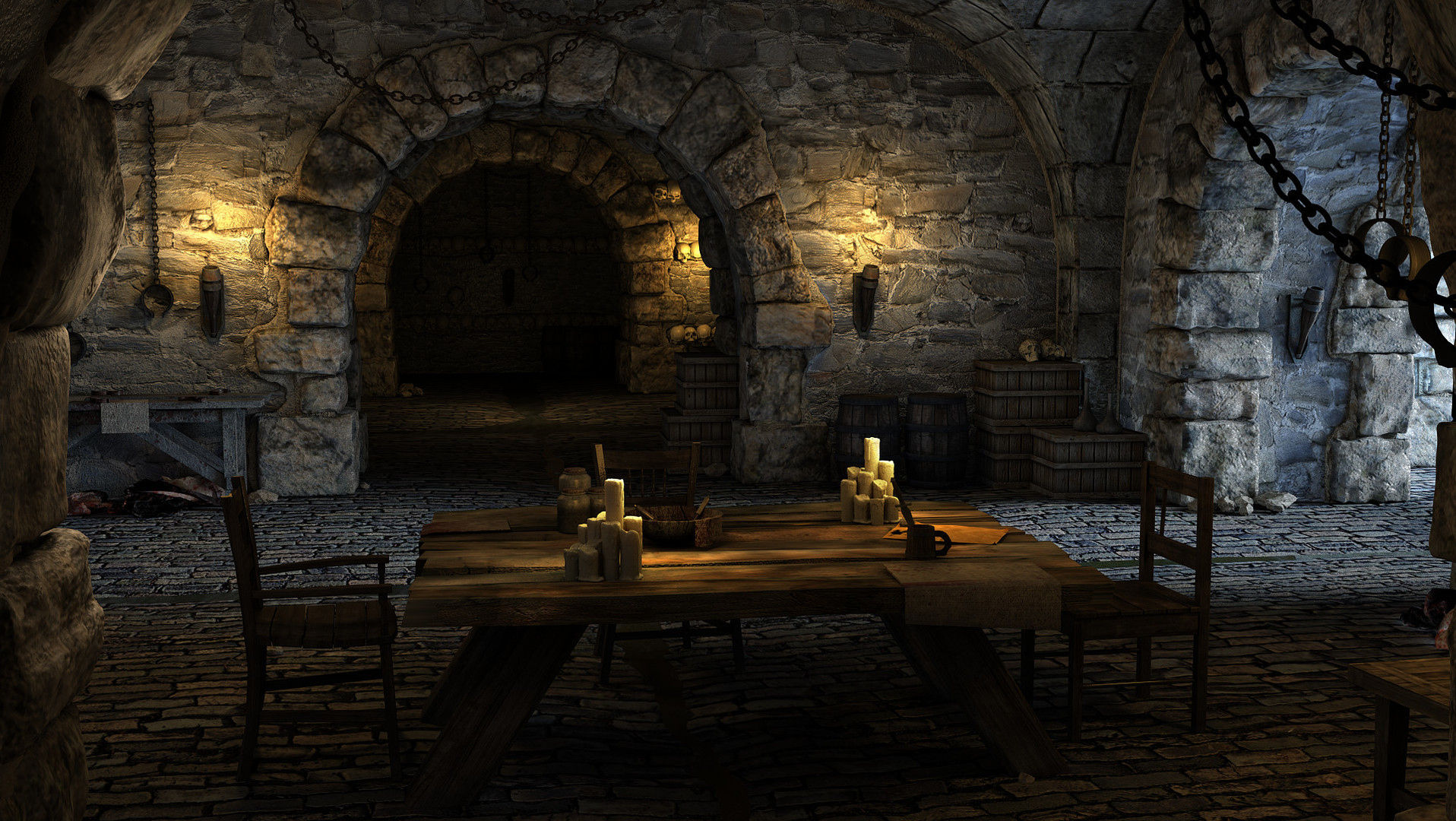 I think i'd still rather play the guild 2 at the moment. Here's a few things that I've picked up while playing.

"Your employee has reached a new professional level" I don't even know what leveling them up does for you but when you have 120+ employees it is so annoying so hear time after time.

When an employee dies I'd much rather the business auto renew them, it's annoying tabbing though all the business to redo this every few min.

Businesses lack a lot of substance and the AI does not manage them well. I've seem them sell goods and not pick any up on the way back this just does not make sense - when they do they seem to bring back small amounts too when when the slider for the resources is set to max.

AI seems rather stupid at attacking you, even if there's a crowd of them and you have a sword and armour you just win. I don't even need a guard to protect me *most* of the time

The court system still really lacks something of substance. Guild 2 had humorous things like "I am a sleep walker" this is just plain silence and you can't even try to sway their decision not that their decisions really have much impact, what does a fine of 20 or a 2 year jail sentence do?

One main annoyance for me is when you have to judge your peers, you're constantly dragged away from what you were doing to sit in a court and you can't skip this. This can be really annoying if you're attacked or trying to do something as you can't do anything about it. At times I've had to sit through 5+ trials in a row.

Politics - it's nice that you can set laws but apart from that and gaining influence there's no real great perks. if i save my game it keep on crashing. It's going somewhere good I believe, keep up the work!. I'll re-install and try again someday to see if it's better. It has a ton of potential. So far the execution just isn't there yet. I recommend following for now. If it improves or is on sale then get it. I'll update if I see someday it has either gotten good or become hopeless.. The game is horrible at the moment just don't buy it. I regret buying it i mean i knew it would take a while to fix it as it happened with Guild 2 BUT after 2 years the game it's still unplayable.

Most of the positive reviewers have under 2 hours play time don't know how they even dare to comment lol. You can't play the game as it is now. Simply put nothing works it feels like a pre-alpha AFTER 2 YEARS! I had hope and i really wished they would fix the game in 1 year or so but my fault for having expectations i guess.. Great potential but really broken. Especially when it comes to setting up trade routes between your own buildings. Recommend buying it when it is fixed and not such a mess.. This game has so much potential. I love it already. It has a lot of bugs and some are game breaking but its still a great game for an early access. The achievements are also bugged, that may just be for me idk. I have never played a guild game before but Im loving this one. Im excited to see how this game shapes up to be when it finishes.. new studio is killin it. its starting to look A LOT like guild 2 down to the UI. But, it will be less buggy, and its feeling cleaner and more optimized. this game will only grow closer to our expectations of the 3rd installment. EA and slow releases are always risks......but this i feel has gone from a hopeless situation to real and enjoyable progress. ?.8? just dropped so we are getting closer. politics and courts in!. it's been 2 years since the release, doesn't feel like our developer put much effort into updates, so much bugs still exists!!!!!!
another game with good concepts get ruined