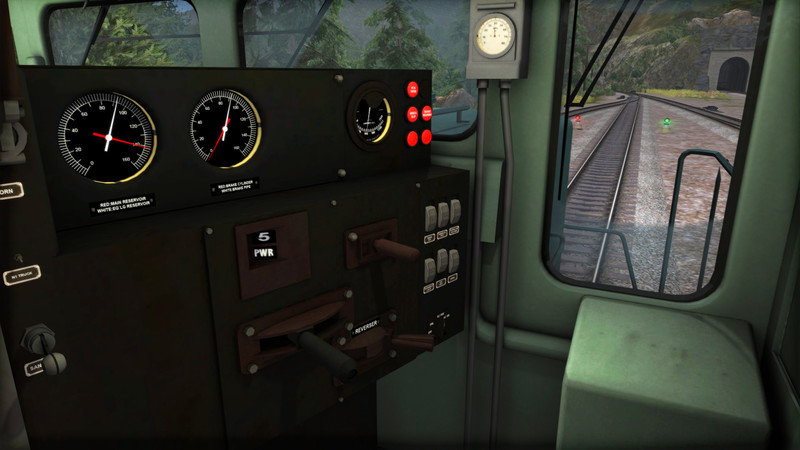 The Electro-Motive 2,500-horsepower GP35 was a railroading success story, with more than 1,300 of the locomotives sold to 40 original railroad buyers during its 1963-1966 production run. When the GP35 debuted, it represented the latest in Electro-Motive’s extraordinarily successful line of four-axle (B-B) “GP” (“general purpose”) diesel road-switchers.

The list of GP35 customers read much like a railroading “who’s who” of the time, and among the railroads which purchased the landmark diesel was the Western Pacific, which between 1963 and 1965 acquired 22 of the versatile freight-service diesels. Western Pacific’s GP35s were originally dressed in WP’s eye-catching “Zephyr” silver and orange livery. Following the discontinuance of the California Zephyr in 1970, the Western Pacific adopted a new green color scheme. In 1980, most of the WP GP35s were rebuilt by Morrison Knudsen and soon thereafter joined the Union Pacific roster when WP was merged into UP.

Created by DTM, the Train Simulator Western Pacific GP35 is an authentic re-creation of this landmark locomotive and includes the WP GP35 in its original stylish silver and orange livery and in the WP’s 1970/80s green livery, making the locomotive suited to service across several decades on the WP’s Feather River Canyon route. The GP35 features highly authentic controls and operating features, as well as details specific to the WP locomotives. The Western Pacific GP35 add-on pack also includes WP 50-foot boxcars and three-bay covered hoppers and four career scenarios for the Train Simulator Feather River Canyon route.


Please Note: The Feather River Canyon Route Add-On is required, as a separate purchase, in order to play the scenarios featured in this add-on. 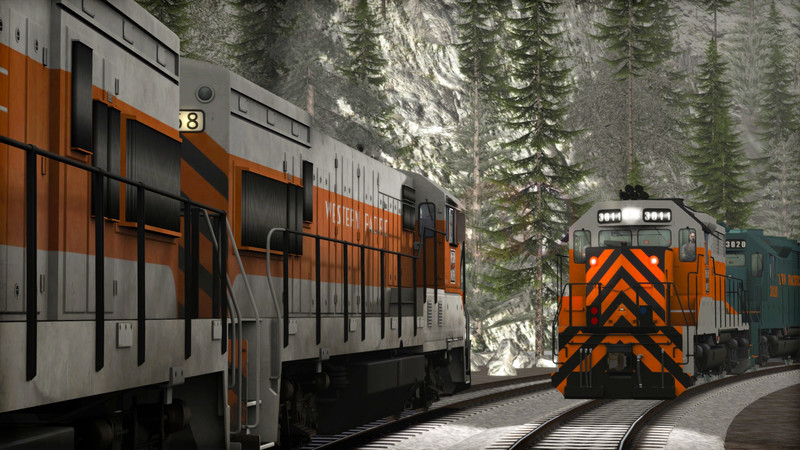 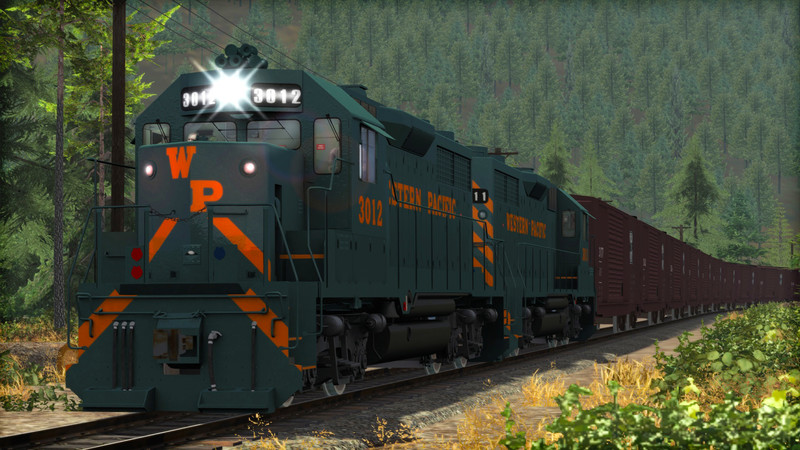 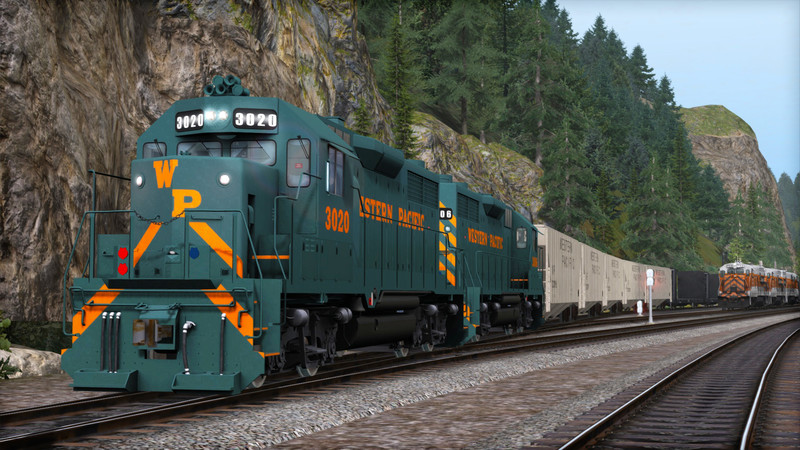 
A let down. Where is the manual and where is the detail?. Could use some Horn fixes, horn sounds bad.... Other thatn that, seems like a good product.. So this is our 2nd GP35 from DTM and TBH it holds up to there other work.